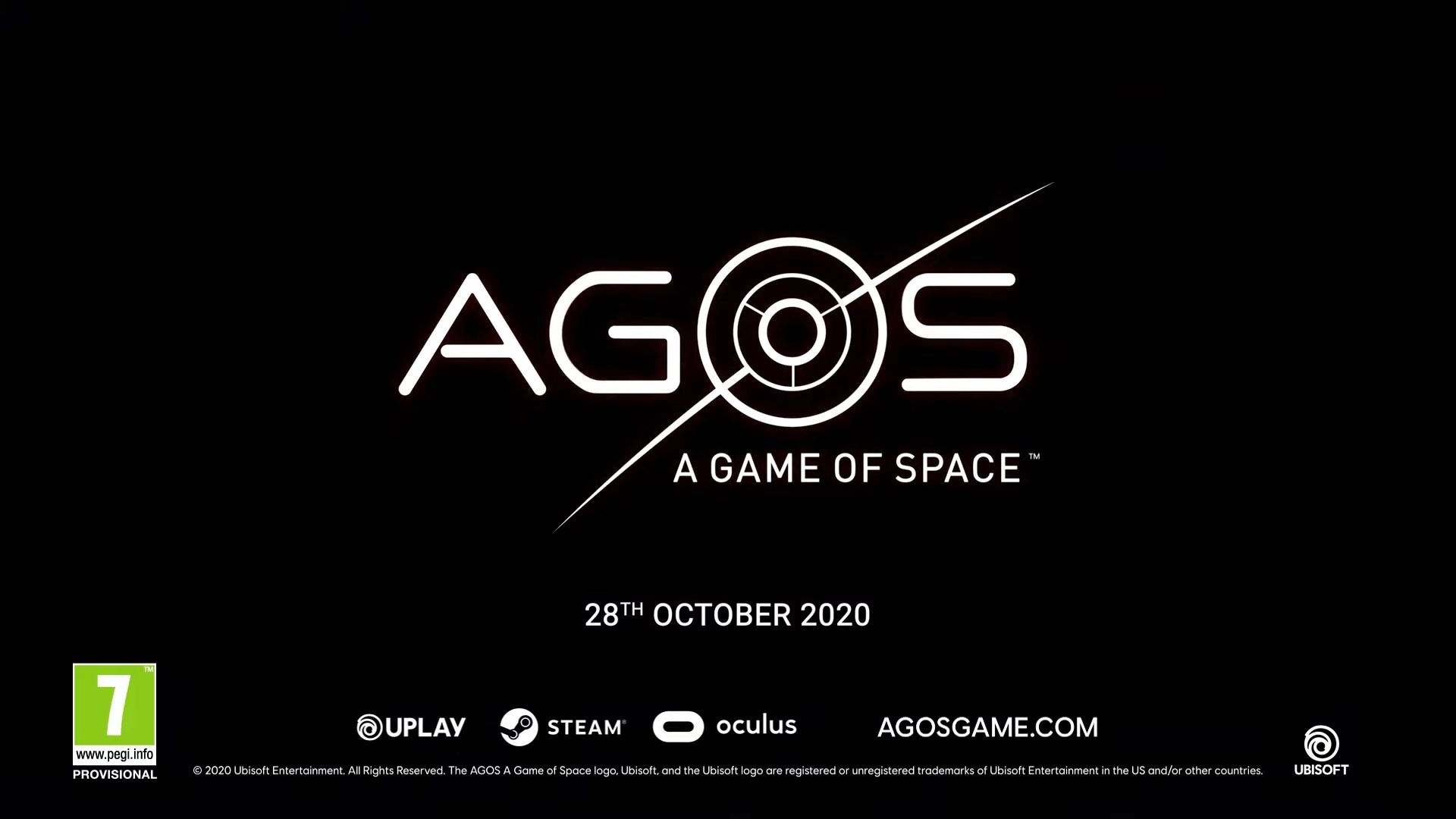 Remember that vague sci-fi space title that was featured in Watch Dogs 2? Ubisoft didn’t really confirm whether this was the same game but it announced AGOS: A Game of Space all the same. It’s a VR title that leverages physics-based gameplay for space exploration and resource gathering. Check out the announcement trailer below.

Players will create space probes and pilot them through a variety of different systems. Scavenging resources and researching new technologies to unlock new tools will be tantamount to success. It’s not all that peaceful though as there are some “perils” in space to deal with.

AGOS: A Game of Space is out on October 28th. It will be available on Steam, Uplay and Oculus. Time will tell if it eventually comes to the PS4 and supports PlayStation VR. Stay tuned for more details in the meantime. Currently, the pre-show for Ubisoft Forward is ongoing with the main show slated to start at 12 PM PDT.