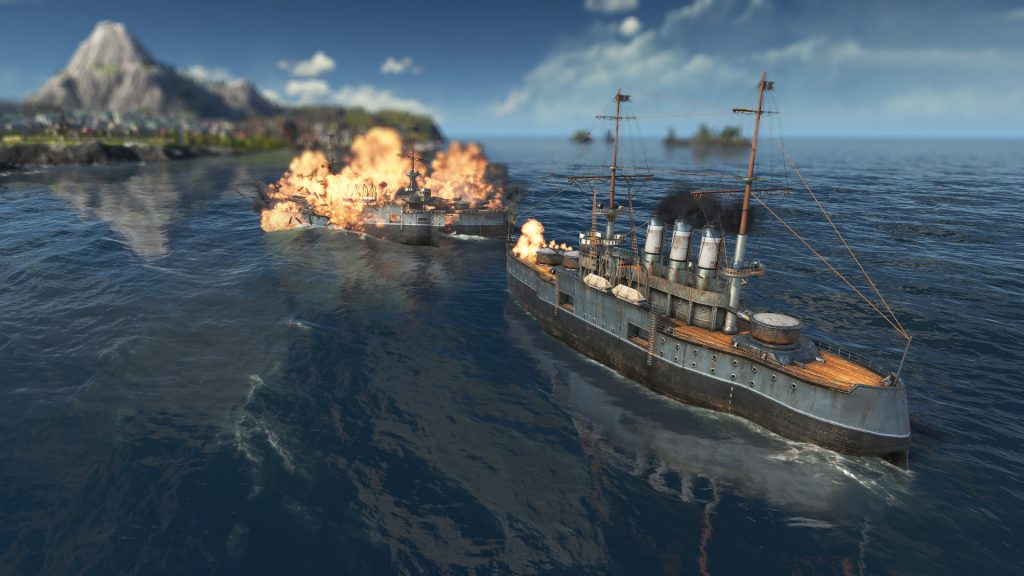 Ubisoft has announced that its upcoming city-builder Anno 1800 will be available on the Epic Games Store and Ubisoft Store right after launch. An open beta will be available from April 12th to 14th on both storefronts for anyone who wants to try the release before picking it up on April 16th. Steam users aren’t being left out to dry though.

Those who pre-ordered the game on Steam will still receive a copy on that platformer along with all future updates and content releases. It won’t be removed from your Steam library after April 16th and can be launched through it. Steam users will also receive updates and future content at the same time as those on Uplay and the Epic Games Store.

Furthermore, you can still play online with those who buy the game through the Epic Games Store. Both platforms require Uplay for multiplayer regardless. And no, this isn’t a sign that previous Anno games are being removed from Steam… at least for the moment. As Ubisoft notes, “There are currently no plans to remove any of the previous Anno games from Steam’s storefront.”

Anno 1800 will be coming to PC on April 16th. Head here to read a couple of things you should know before picking it up.