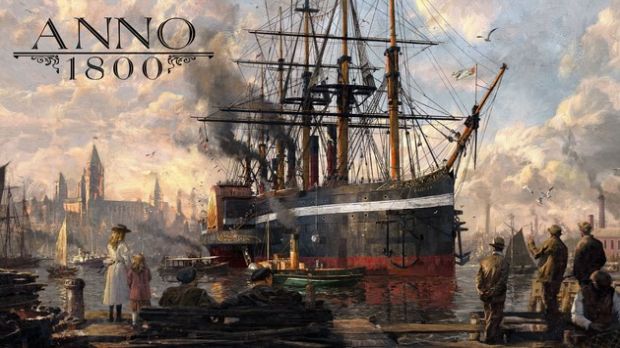 Blue Byte is back again with another Anno title. Only this time, instead of heading into the future like Anno 2205, Anno 1800 will return to the past at the “dawn of the Industrial Age” to focus on trade, warfare and diplomacy.

Though MCV broke the news on Twitter, Ubisoft released an official trailer for the game. This can be seen below and it showcases an expansive 19th century city that’s bustling with activity. Like previous games, establishing your city and turning it into a thriving hub of trade and diplomacy will be necessary for success. How will the Industrial Age motif play a part? That’s the question on our minds.

Ubisoft is currently hosting a community project called Anno Union for users to vote for which NPC they’d like to have in the game. You can head here and cast your vote. Who knows? The Mobster could have his day.

No release date was provided for Anno 1800 but it will likely head to PC first.