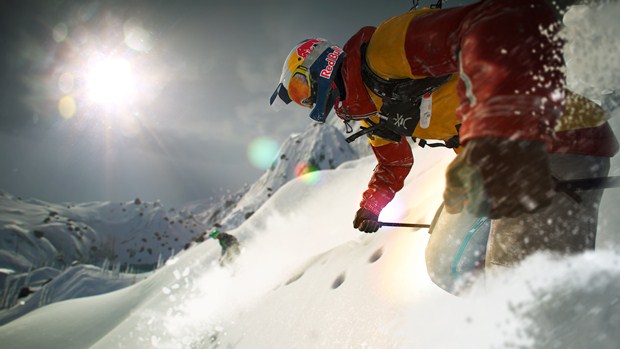 The Alaska DLC, a free content update for Ubisoft’s open world sports title Steep, has been delayed. Originally meant to release on February 10th, it will now be out on February 24th. A new teaser has also been released that showcases some of the new places you’ll explore.

Ubisoft explained that, “Our teams are always committed to bringing the best experience possible to all players. With this in mind, we are postponing the launch of our Alaska free game update.”

The update will be out on PS4, Xbox One and PC. Steep has apparently performed better than expected according to the company, which should make its impending Nintendo Switch version interesting to watch. There’s no release date for the Switch version though.

What are your thoughts on the Alaska update for Steep and how are you finding the game? Let us know your thoughts in the comments below and stay tuned for more updates.