This is the will of Steins;Gate. 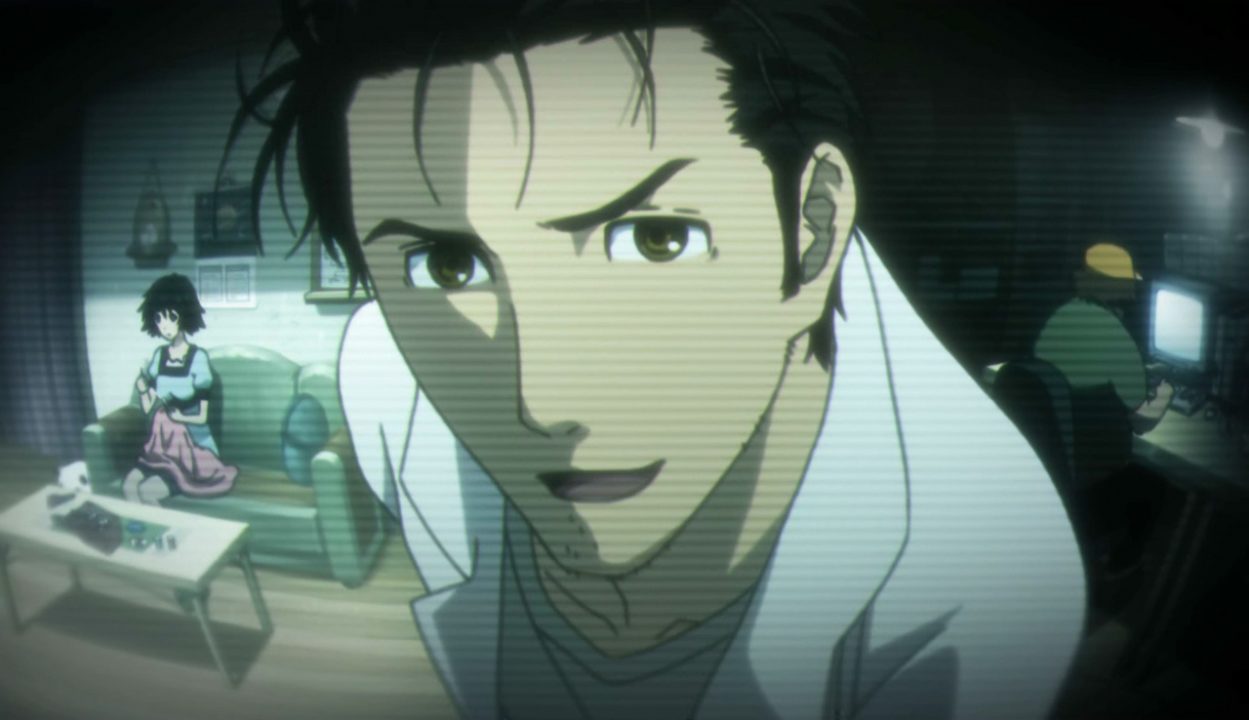 Steins;Gate Elite marks the very first time that Steins;Gate will be playable on a Nintendo system, but Spike Chunsoft are sweetening the pot even further with Steins;Gate 8-bit. This will be an 8-bit game that is included with all pre-orders of the Switch version of the game, and is essentially Steins;Gate in 8-bit (exactly as the name says).

Created in the vein of a Famicom game, the bonus game follows the same plot, but in an 8-bit format. Spike Chunsoft released a brand new trailer showing off what it will be like, which you can see for yourself below. There’s an odd charm to seeing Okarin, Kurisu, Daru, and Mayushi rendered as 8-bit sprites, I have to admit. For long time fans of the visual novel, such as myself, the 8-bit rendition of the game certainly poses a convincing case to consider getting the Switch version of the game over the others.

Steins;Gate Elite launches this September for PS Vita, PS4, and Nintendo Switch in Japan. In North America and Europe, it will release in early 2019 for PS4, Nintendo Switch, and PC.