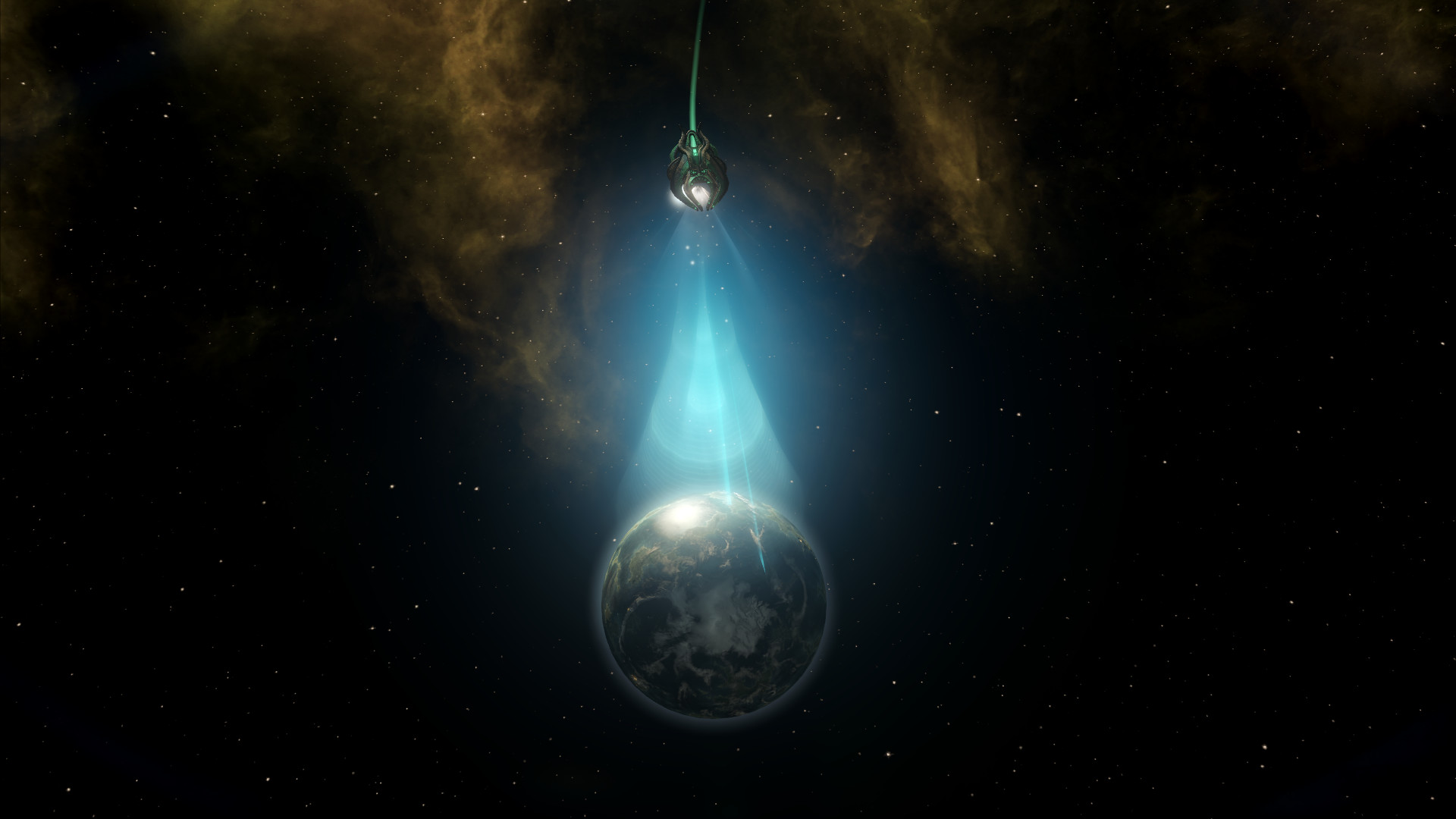 Following its recent free to play weekend, Paradox Interactive has announced new story DLC for Stellaris. The Ancient Relics story pack will see players investigating Relic Worlds to eventually find out what caused the decline of certain civilizations. Check out the trailer below, with the first look video providing a more detailed explanation.

The story pack brings Relic Worlds with abundant archaeology sites for players to either analyze or loot. Each site offers a story that varies between one to six chapters and can provide different benefits. For instance, there are relics that provide “significant” benefits for one’s empire, and Minor Artifacts, which are a new resource type.

There are other secrets to discover as well. You’ll learn about the Baol and Zroni, two Precursor civilizations that went extinct, and what led to their downfall. No release date has been provided, but Ancient Relics is “coming soon” for PC. Stay tuned for more details in the meantime. Head here to learn more about the game’s last major expansion, MegaCorp.