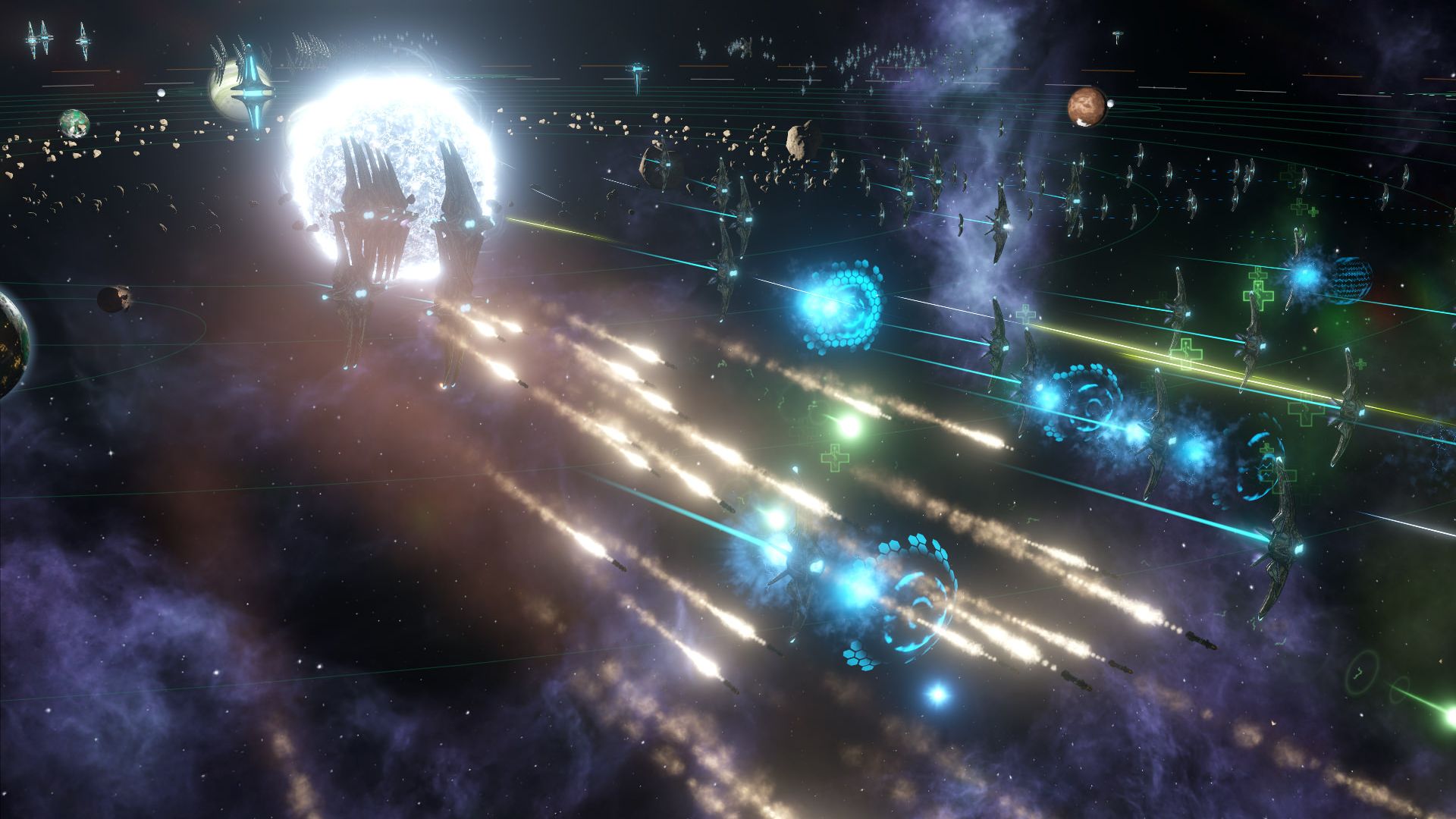 Paradox Development Studio’s Stellaris finally brings its complex 4X space machinations to consoles. Boasting huge procedurally generated galaxies and numerous planets for players to discover with a vast space empire to build, Stellaris: Console Edition is out now for Xbox One and PS4. Check out the release trailer below.

To help console players manage all the complexity on consoles, the controls and user interface have been accordingly streamlined. Unfortunately, Stellaris: Console Edition doesn’t really represent the PC version in its current form. The PC version went through some major changes over the past year, especially with update 2.0 and the recently released Megacorp expansion.