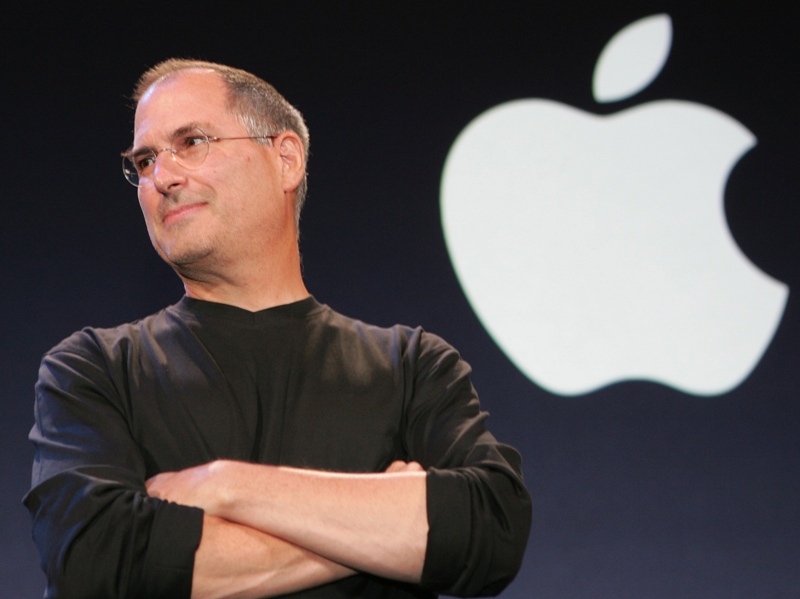 Business mogul, multi-media mastermind and co-founder of Apple Steve Jobs passed away today following a lengthy battle with pancreatic cancer. He is survived by his wife, Laurene and four children. Jobs was a computer pioneer, helping to establish Silicon Valley as the technological capital of the world as well as marketing what is considered the first personal computer, the Apple II, via the famous company he founded with his childhood friend Steve Wozniak.

Apple released a press statement paying tribute: “Steve’s brilliance, passion and energy were the source of countless innovations that enrich and improve all of our lives … The world is immeasurably better because of Steve.” Jobs leaves behind an estimated $8.3bn, though he himself was often dismissive of other’s interest in his wealth: “Being the richest man in the cemetery doesn’t matter to me … Going to bed at night saying we’ve done something wonderful … that’s what matters to me.”

Thanks to The Guardian for the info.