Even though its a no brainer, executive producer Steve Papoutis has claimed that Dead Space 2 will be scarier than the original. 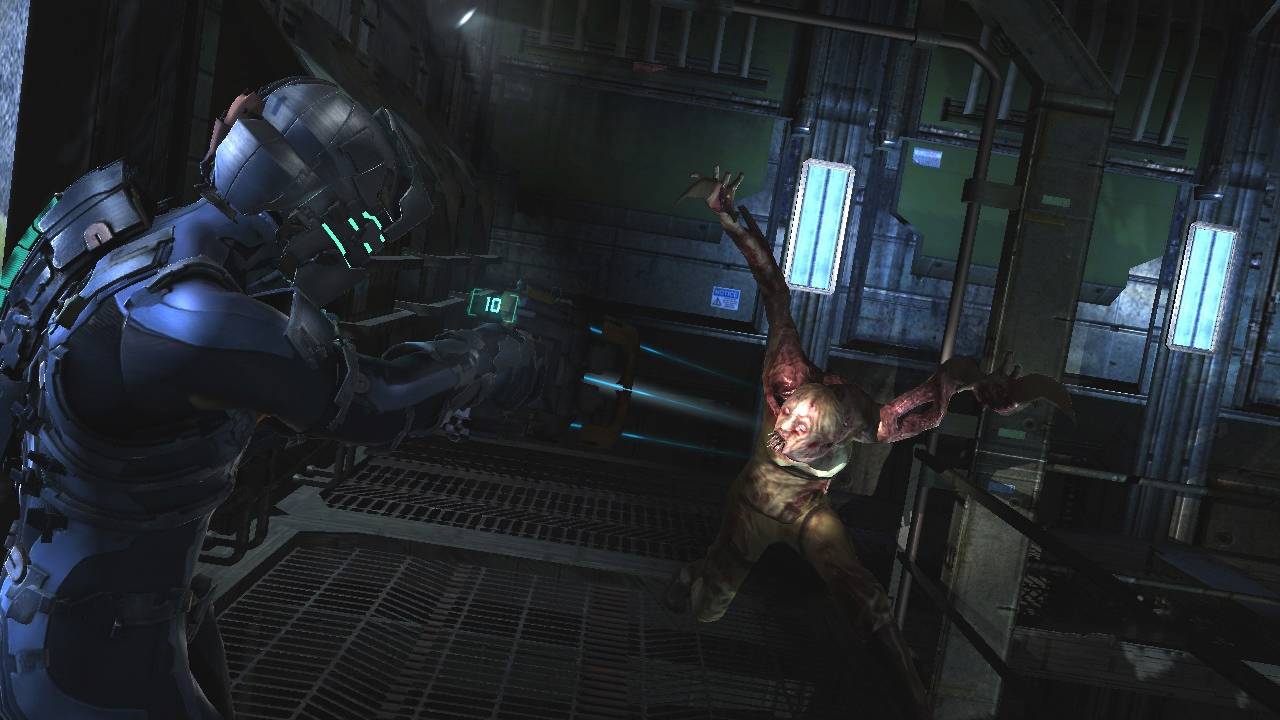 “It was awesome making Dead Space, it came out of the blue and was well received by critics and fans, It’s daunting to try and top it. In order to be a better game, we need to step our game up in all facets – that’s the visuals, enemy designs, new weapons, tools and mechanics. Certainly horror is a big part of that,” Papoutis continued. “So when we’re done with it, I hope we can say that it’s scarier. That’s a goal for us.”