Players who preordered the new RIFT expansion will be able to try out this new dungeon. 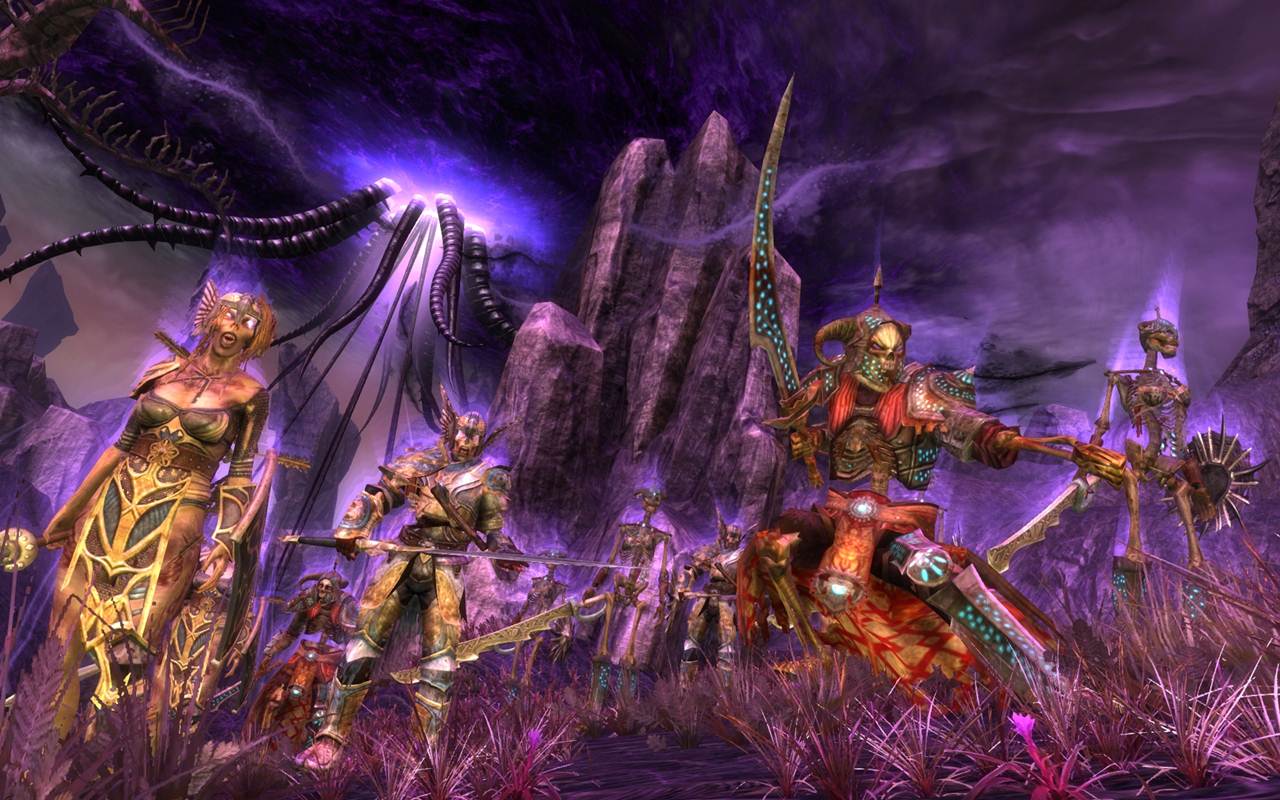 Gather your swords and shields, fellow Ascended. And don’t forget to cap those characters. Trion Worlds has just announced that customers who preorder Storm Legion for RIFT, the popular online MMO, will be able to try out one of the dungeons, namely “Exodus of the Storm Queen”. As a precursor to the main storyline, this dungeons will remain open to capped players who pre-order Storm Legion up until it’s release on November 13th.

“Exodus of the Storm Queen” is a five player dungeon, wherein players will witness Crucia’s escape from an icy prison. Of course, that’s really only half of the story, as you’ll be able to face off against new enemies, discover new items and loot and take on new bosses.

Also, the fate of Telara may just be resting on your hands, so, you know, don’t screw up or anything. No pressure at all.

To get in on the action, preorder Storm Legion here.