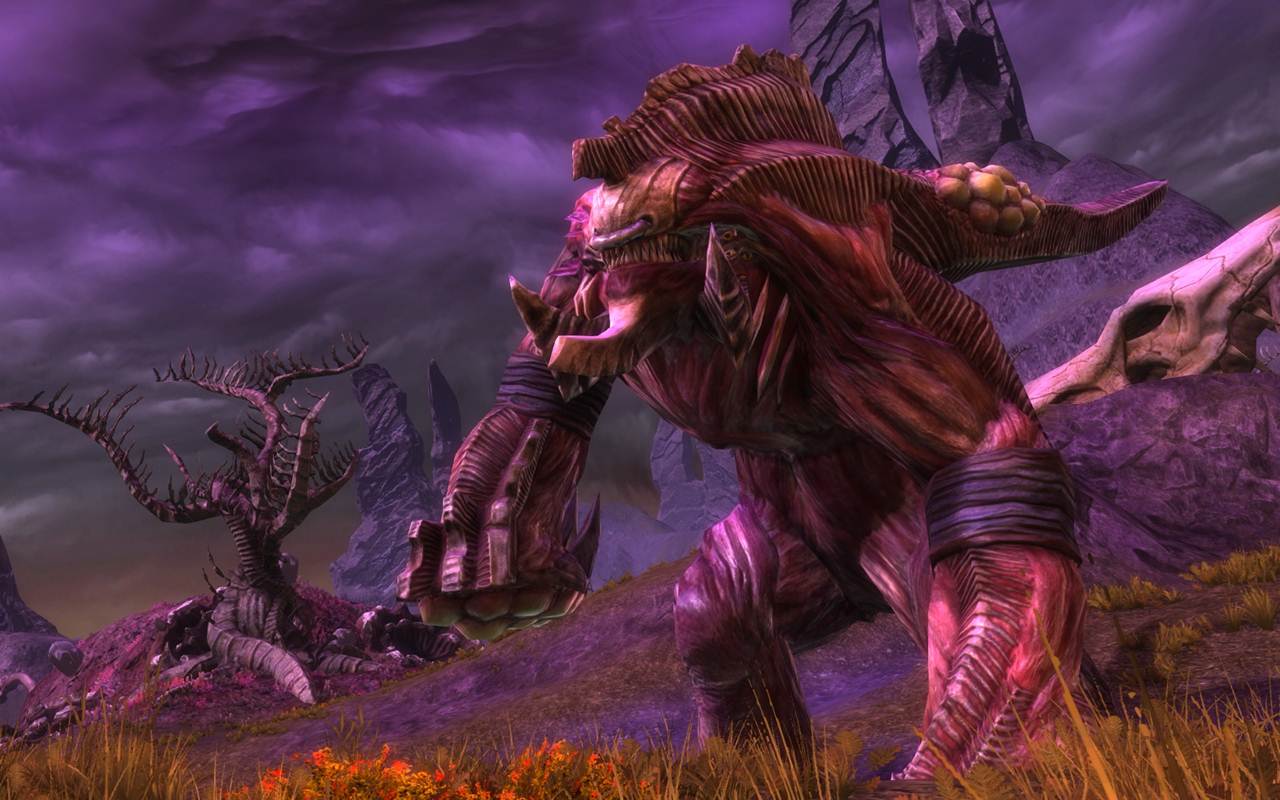 The ever popular RIFT will be receiving it’s first expansion pack with Storm Legion, but before we get around to the official launch happening on November 13th, Trion Worlds has announced an open beta commencing from November 2nd and ending on the 5th.

Players can look forward to 2 new continents, an even larger sized Telara, reportedly three times its original size, an increased level cap of 60, player dimensions, new dungeon and raid content, plus new player souls for each class. Even better, those who create a RIFT account and download the client (from here) will have access to all of this content during the open beta.

Trion CCO and RIFT executive producer Scott Hartsman stated, “The first two closed beta stress tests were big successes, and we appreciate all the valuable feedback that we’ve used to improve and polishStorm Legion. After months of hard work, we’re ready to show this incredible game to the world, and we encourage RIFT fans old and new to log in and try it out before the official launch on November 13th.”