Stormgate will be a free-to-play game and will offer a full-fledged campaign, competitive multiplayer, and co-op options. 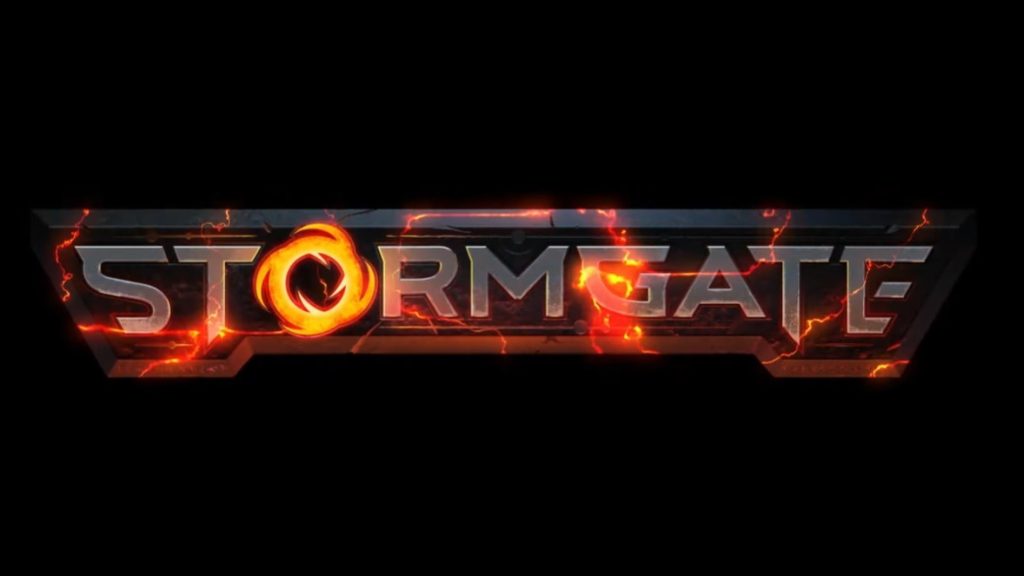 Real-time strategy fans, rejoice. Though the genre hasn’t exactly been in the best shape for quite some time, it seems to be making efforts at a recovery. Part of that is thanks to Frost Giant Studios, a development team comprised of former Blizzard veterans who recently took to stage at Summer Game Fest Kickoff Live to unveil their debut project, Stormgate.

Stormgate’s cinematic trailer very clearly shows the StarCraft vibes, from the space-faring science-fantasy setting to the visual aesthetic and more. The trailer reveals two of the several playable factions in the game- the Human Resistance, and the demon-like Infernal Horde.

Stormgate will offer a full-fledged campaign that can also be played co-op by up to three players, as well as competitive multiplayer offerings, which, of course, will also include 1v1 multiplayer. Interestingly, it’s also been confirmed that the game is going to be free-to-play- though the developer ensures there won’t be any pay-to-win monetizations or NFTs, so you can breathe easy on that front.

Stormgate is in development for PC, and a beta is coming next year.