‘Story Based Games Don’t Have The Same Impact They Used To Have,’ Says Phil Spencer

He said in the quarter that gave us Zelda, Horizon, and Persona. 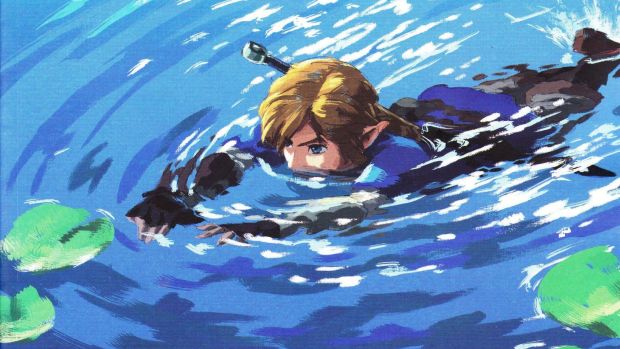 Phil Spencer may have raised everyone’s hopes when he promised more first party games for Xbox, but you should expect more multiplayer focused, games as a service style titles, if anything else. Clarifying his position on this matter in an interview with The Guardian, Spencer noted that while games like Horizon and Zelda have done well, the economics of the modern market mean that story based single player games don’t make as much sense now as they might have once.

“The audience for those big story-driven games… I won’t say it isn’t as large, but they’re not as consistent,” he said. “You’ll have things like Zelda or Horizon Zero Dawn that’ll come out, and they’ll do really well, but they don’t have the same impact that they used to have, because the big service-based games are capturing such a large amount of the audience. Sony’s first-party studios do a lot of these games, and they’re good at them, but outside of that, it’s difficult – they’re become more rare; it’s a difficult business decision for those teams, you’re fighting into more headwind.”

Now, I absolutely disagree with him on this- not just because single player story based games have been dominating all discourse and sales charts in the last few months. From Resident Evil 7, Nioh, NieR Automata, to of course, the big wigs, such as Persona 5, Horizon: Zero Dawn, The Legend of Zelda: Breath of the Wild, and Mass Effect Andromeda– story based single player games absolutely have a market, and Xbox is choosing to willingly forego that market. I have to say this pretty plainly, if this is the direction the Xbox brand wishes to go in, then I will have no interest in it any longer.