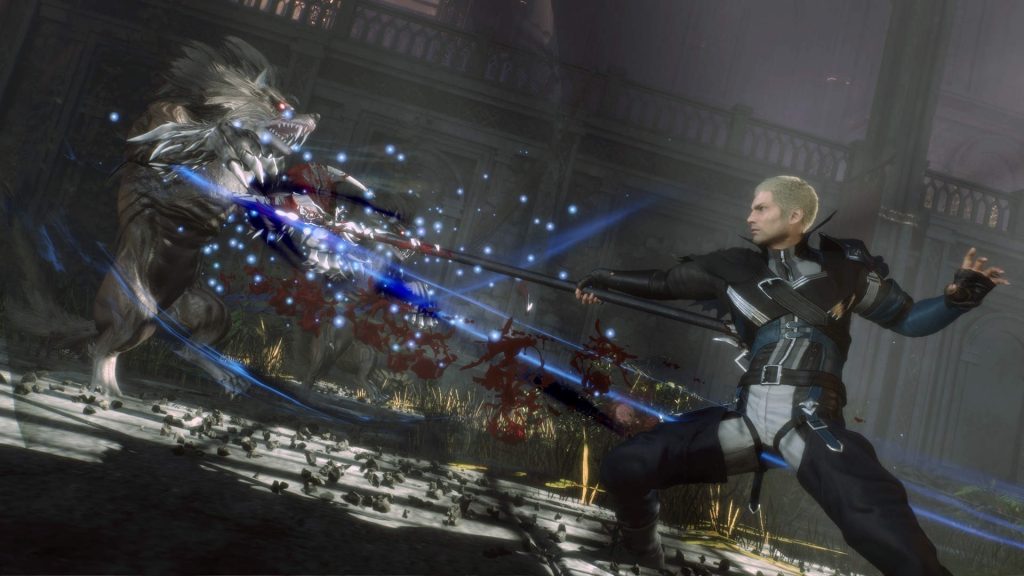 Square Enix has been quite busy at TGS, and Stranger of Paradise Final Fantasy Origin is one of several games that’s benefited from that spotlight. In addition to its release date having been set in stone, new gameplay footage for it has also emerged, courtesy of Dengeki.

There’s a little under ten minutes of footage here, set in a new environment characterized by plenty of greenery. Various new enemy types are shown, and combat continues to look solid, and a boss fight is also shown off towards the end of the video. There are also a few glimpses of progression and customization in there. Check out the full video below.

Stranger of Paradise Final Fantasy Origin is due out for the PS5, Xbox Series X/S, PS4, Xbox One, and PC on March 18, 2022. A second demo of the game is also currently available on PS5 and Xbox Series X/S.