The retro-styled isometric beat 'em up will tie in with the Netflix show's upcoming third season. 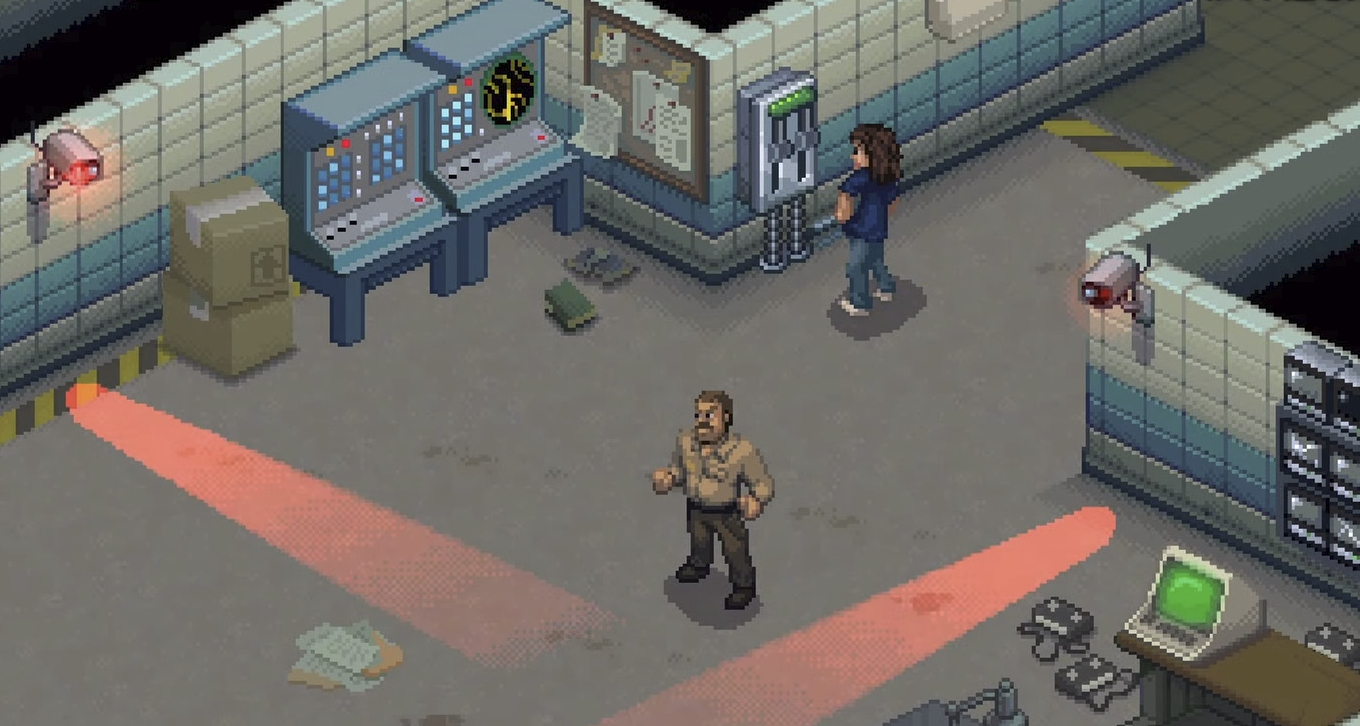 Stranger Things creators Matt and Ross Duffer took to the stage at The Game Awards last night to announce a new game tied in with their show, with a reveal trailer to go along with the announcement (which you can view below). Stranger Things 3: The Game will, as its name suggest, tie in with the upcoming third season of the Netflix TV show, but what’s truly interesting about it is what kind of game it is.

Stranger Things 3: The Game is going to be a very retro style 16-bit beat ’em up with an isometric camera perspective, complete with the kind of combat, weaponry, and light puzzle elements that you’d expect from games of the ilk. It’s all shown off pretty succinctly in the reveal trailer, so be sure to take a look below. What’s also interesting is that the Duffer brothers confirmed on the stage during the announcement that cross-play between Xbox One, Switch, and PC will be enabled. The PS4 was notably missing in that statement, but Netflix’s Twitter did confirm that the game is coming to “all platforms”.

It may not be the Stranger Things game Telltale was working on with Netflix prior to its closure, but true to its word, Netflix is still going ahead with a game based on the TV show, and it looks pretty cool, though obviously very different. Meanwhile, no release date was revealed, but that makes sense. Since the game’s events will tie in with Season 3 of the show, we can likely expect it to be released around that time, and for a date to be announced at a later date. Stay tuned, and we’ll keep you updated.

Stranger Things 3: The Game from @BonusXP is coming to all platforms. Hold onto your quarters. #TheGameAwards pic.twitter.com/m00x1nGeFy