Telltale’s Stranger Things Was Shaping Up Nicely, Based On This Leaked Footage

Short snippets of various segments of the game have leaked online. 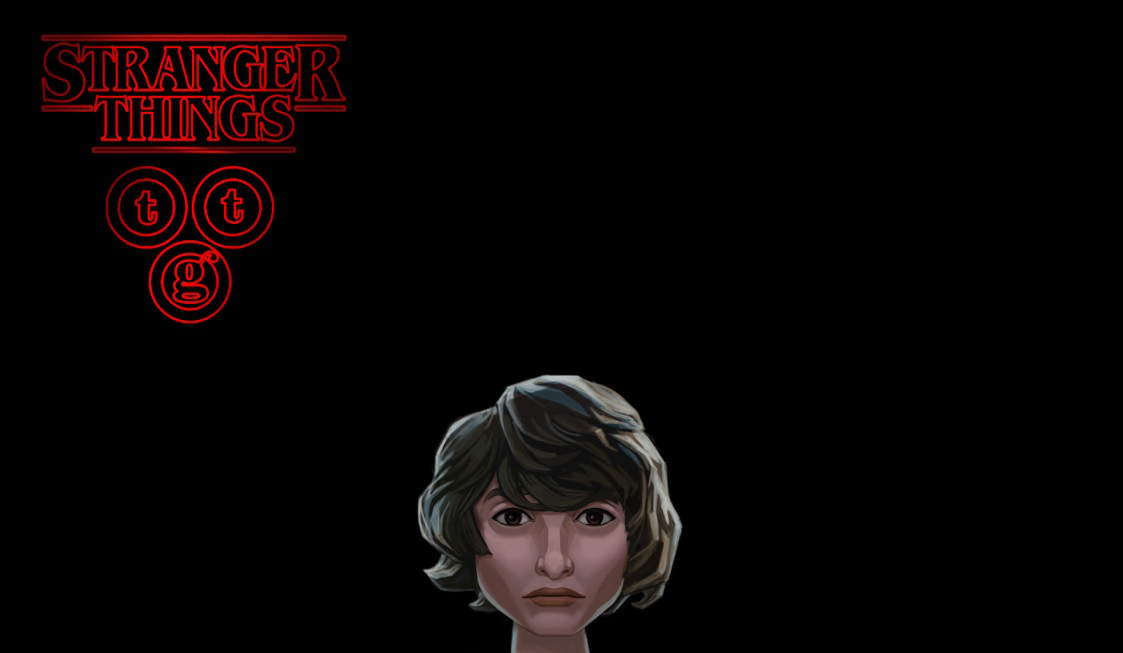 After reportedly losing a financier in a deal, Telltale Games was hit with something of a crisis, which has led to the studio announcing its shuttering, which has in turn led to all of their future projects getting cancelled. One of those projects is Stranger Things, based on the Netflix television show, and even though Netflix has confirmed that it will go ahead with the game with another developer, we will, sadly, never get to see Telltale’s take on the license.

However, thanks to leaks over at Reddit and 4Chan (compiled by PCGamesN), we can now catch glimpses of the game in several GIFs. The small bits of footage, which you can view below, show the player moving about and interacting with the environment, and also showcase the visual changes that were going to be brought about by the Unity engine, as well as a couple of first person horror sequences taking place in the Upside Down, where the player hides from the terrifying Demogorgon.

If anything, it just makes me even sadder that we’ll never get to see this game being brought to life. It could have been something very special, since the tone and setting and the very nature of Stranger Things seems to gel very well with Telltale’s formula. That said, it also gels pretty well with Dontnod, so maybe we can move on to hoping for that combination now.