The Walking Dead Developer Telltale Games Is Closing Down

Telltale confirms layoffs, and that it is closing down. 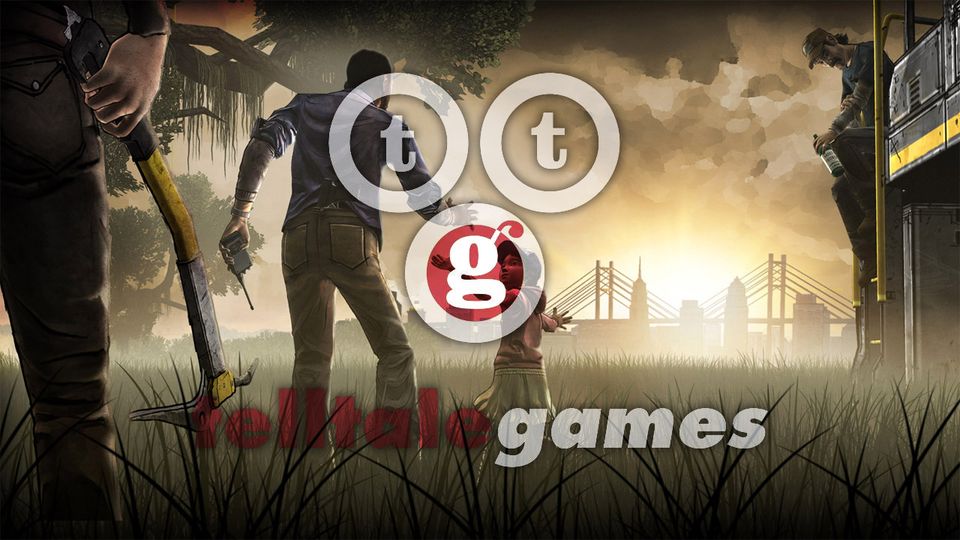 In news that is so sudden that it will shock everyone, Telltale Games, the folks behind beloved graphic adventure games such as The Walking Dead, The Wolf Among Us, and Tales from the Borderlands, have announced today that they will be closing down. Their statement confirms that most of the studio’s staff has been laid off, and a skeleton crew remains to help begin the winding down process.

Telltale’s CEO Pete Hawley explains that the company, while trying to reinvent itself, ran out of time, and faced insurmountable difficulties, primarily financial ones, even as it put out some of its best content; content that, he notes, did not get the sales that they expected to get.

“It’s been an incredibly difficult year for Telltale as we worked to set the company on a new course,” he said. “Unfortunately, we ran out of time trying to get there. We released some of our best content this year and received a tremendous amount of positive feedback, but ultimately, that did not translate to sales. With a heavy heart, we watch our friends leave today to spread our brand of storytelling across the games industry.”

Telltale pioneered the current style of graphical storytelling the genre is now associated with, and won multiple awards for the first season of The Walking Dead in 2012. The fourth and final season of that series is currently underway, though it is now unclear whether or not it will ever be completed; Telltale’s statement says that more information about its portfolio will be shared in the coming days.

I hope everyone who lost their job manages to get back on their feet again soon.