Stranger Things 3 To Launch On Nintendo Switch On July 4

Netflix game coming to the Switch, but we still can’t get a Netflix app for the damn thing. 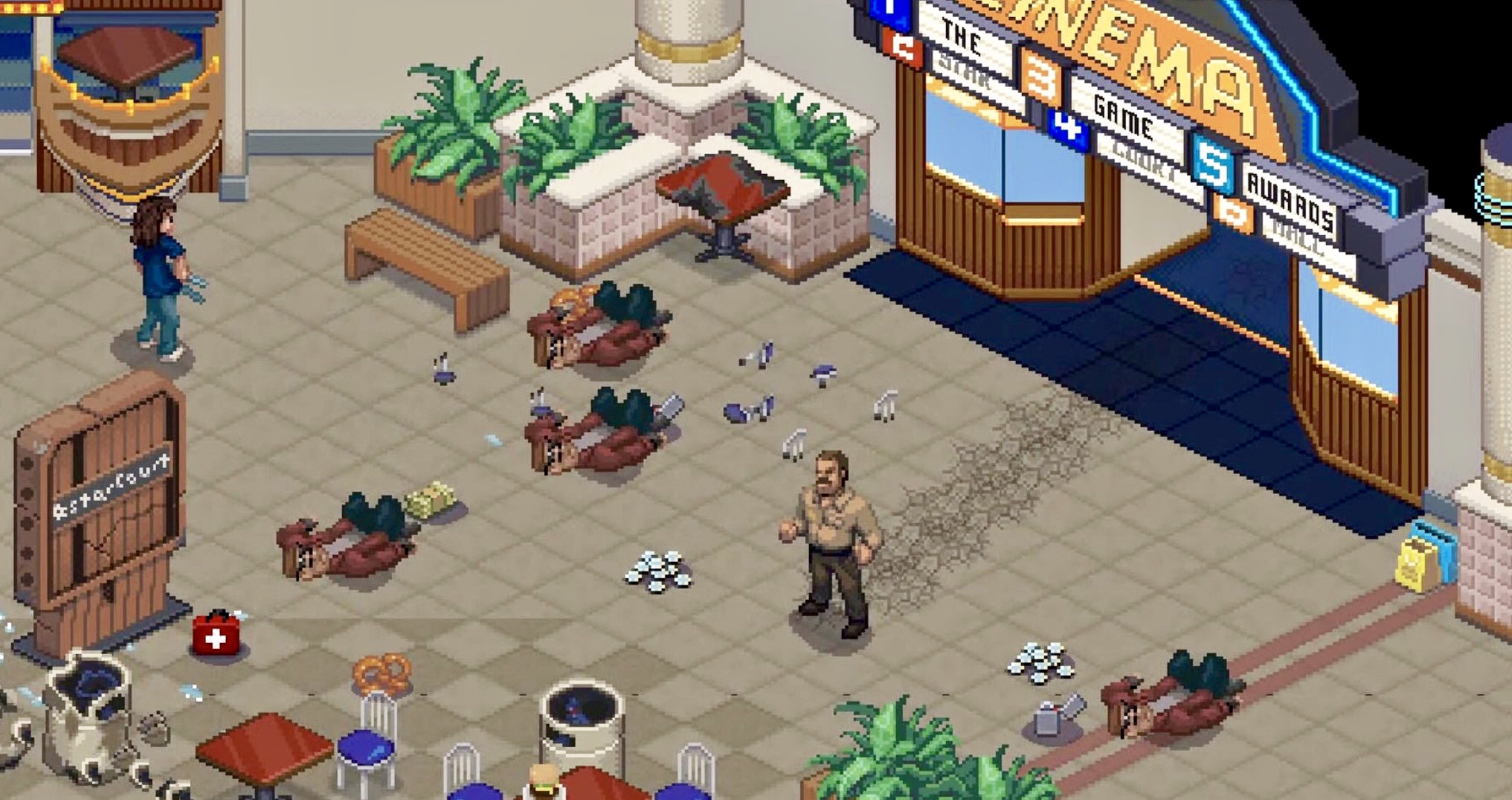 Stranger Things 3, originally announced at The Game Awards last year, is a game based on Netflix’s uber popular thriller series, playable in a 16-bit top down style. All of the show’s characters are playable and the game supports co-op. It’s a fitting adaptation of a series that in itself is a throwback to the past.

Today, during their Nindies stream, Nintendo announced that the game will be launching on the Nintendo Switch on July 4, which is actually the same day as the debut of the third season of the show on Netflix. It stands to reason that it will also launch on other platforms (PS4, Xbox One, PC) then, too—though of course, Nintendo wouldn’t talk about that in their stream.

That said, when it does launch, the game will provide online co-op cross-play between the PC, Xbox One, and Switch versions (there goes Sony blocking cross-play again), so let’s hope it’s a simultaneous launch on all systems. Regardless, for fans of Stranger Things, it’s clear that the weekend of July 4 will be a good one.