Stray is Getting a Retail Release on September 20, Deluxe Edition Contents Revealed

The cyberpunk game with the feline protagonist is getting a physical release for the PlayStation versions, and details about the Deluxe Edition have been revealed. 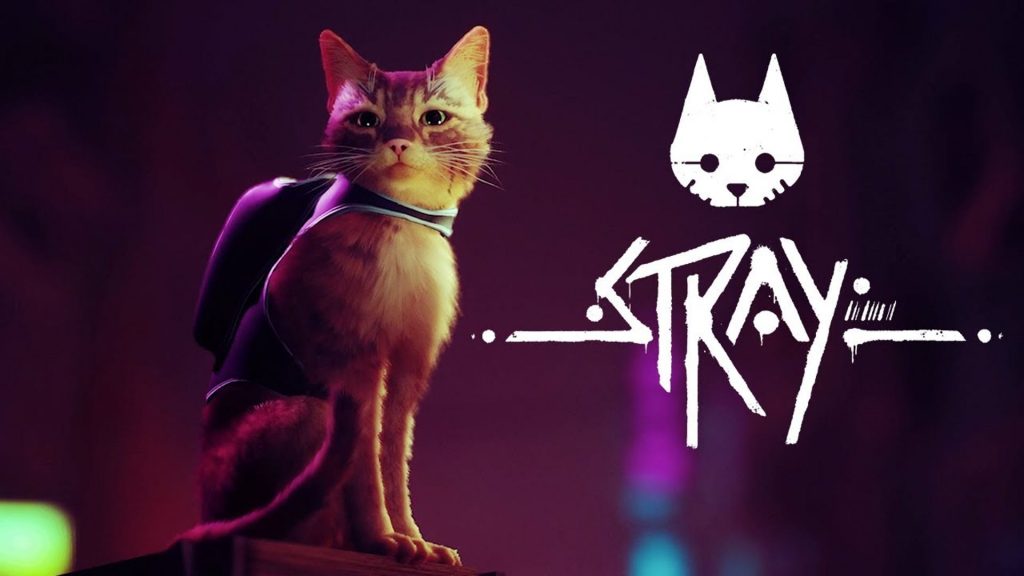 Pre-orders for the physical release of Stray are now available, and will start shipping on September 20. A deluxe edition, shipped by iam8bit.com, is dubbed the iam8bit Exclusive Edition, and comes with a host of extras. It is priced at $44.99.

Here are the contents of Stray: iam8bit Exclusive Edition:

Stray will also be available as a standard retail release, priced at $39.99, which includes six full-color art cards alongside a copy of the game. It is worth noting that the physical releases are only available for the PlayStation versions.

Alongside the release of the physical edition, Stray is also getting a vinyl release for its soundtrack. Priced at $41.99, the vinyl soundtrack features album art by Fernando Correa, and comes with a download code for the Steam version of Stray’s soundtrack.

Stray is a story about a cat lost in a cyberpunk world inhabited by robots. Its feline protagonist is trying to get back to its family, and along the way, befriends a small drone. Stray is set to release on July 19, and will be coming to PC, PS4, and PS5.