Street Cricket Champions launched exclusively in India on the PS2/PSP 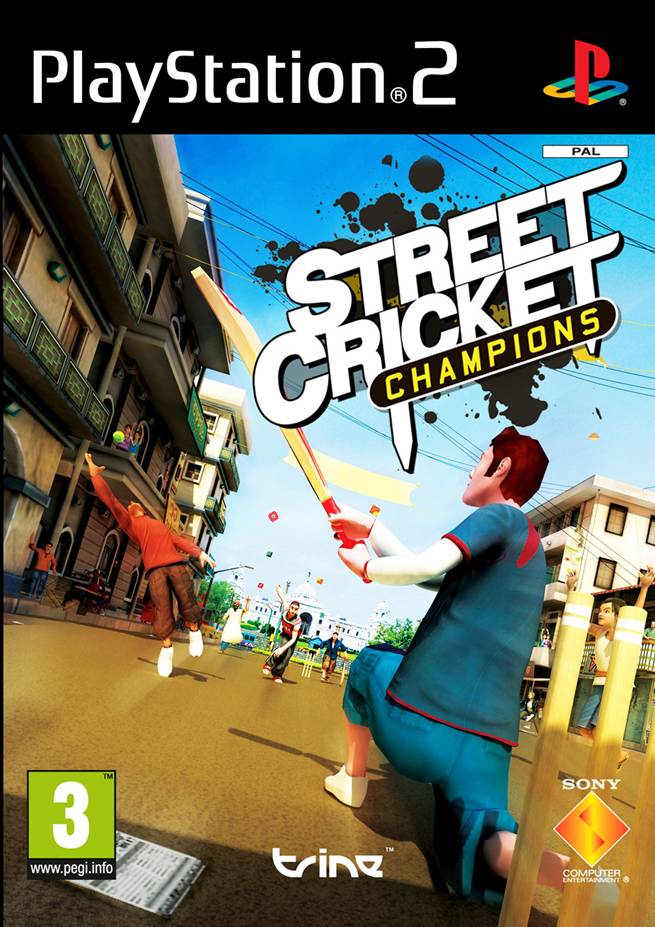 Also for all our Indian readers check back with us for an exclusive interview with Mr. Atindriya Bose, Country Manager soon.