The Russian fighter is one we should all welcome back. 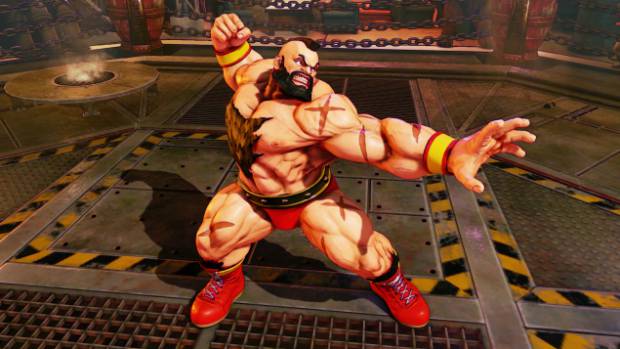 One of the things that has fans of Street Fighter V so excited, is that not only are they wanting to see what new characters are added to the game but they’re also getting to see some of their old favorites updated and included in the current generation of consoles. On Thursday another one of those classic characters was unveiled as being in the game in the form of Zangief.

Give Capcom credit for the timing of unveiling the fighter who is known to have a Russian background. The company waited until they were showing off the game at Ingromir, the Russian gaming conference. This is hardly the first time the company has done this as they have waited until just the right time to unveil a number of the characters that are going to appear in the upcoming title. Along with a trailer and a number of screenshots, the company released a descriptor of the fighter:

“When it comes to raw strength, not many of the World Warriors can compete with Zangief. Training day and night, he believes that the only way to victory is to have a body complete with perfect muscles. Due to his intense training, which includes wrestling bears, Zangief is able to lift even the heaviest opponents with ease! In Street Fighter V, Zangief shows off the results of his training through his newfound V-Skill (Iron Muscle) and V-Trigger (Cyclone Lariat). But, these are just the tip of the iceberg, as Zangief has many more new tactics in store for any opponent that challenges him and his raw power.”

Street Fighter V is due out on the PC and Sony Playstation 4 sometime next year. 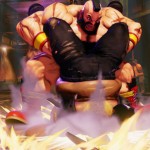 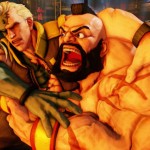 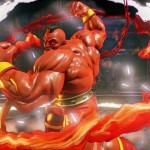 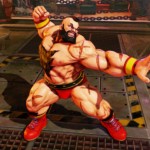 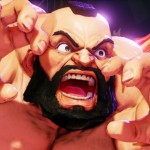 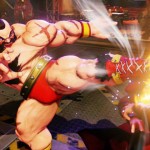