Street Fighter 5: Guile Coming To The Roster Later This Month 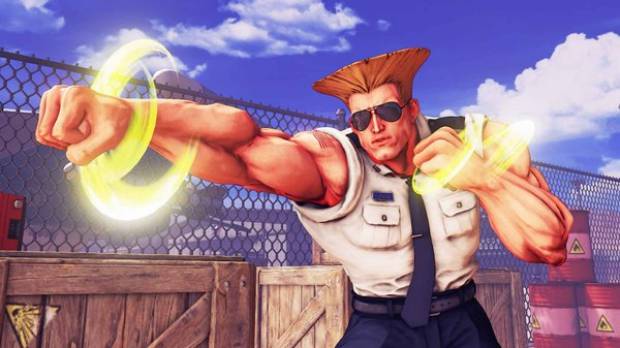 If there is one thing that Street Fighter 5 was missing that would make the game that much better, it was the addition of a much loved character who has been with the franchise since the beginning. The game is missing that aspect no more, as Capcom announced on its blog Monday Guile will be joining Street Fighter 5‘s roster later this month.

The new fighter will be a new download in April until the Zenny shop eventually opens. Along with the character, he’ll get his own story mode and trials mode. His battle costume will also be downloadable for anyone who already owns the season pass.

All of that is sure to get fans excited but Guile also has a new set of moves that will make him plenty formidable in Street Fighter 5. This includes V-Skill: Sonic Blade, V-Trigger: Solid Puncher, Critical Art: Sonic Hurricane. Check out the art that came along with the announcement and get excited when Guile lands. 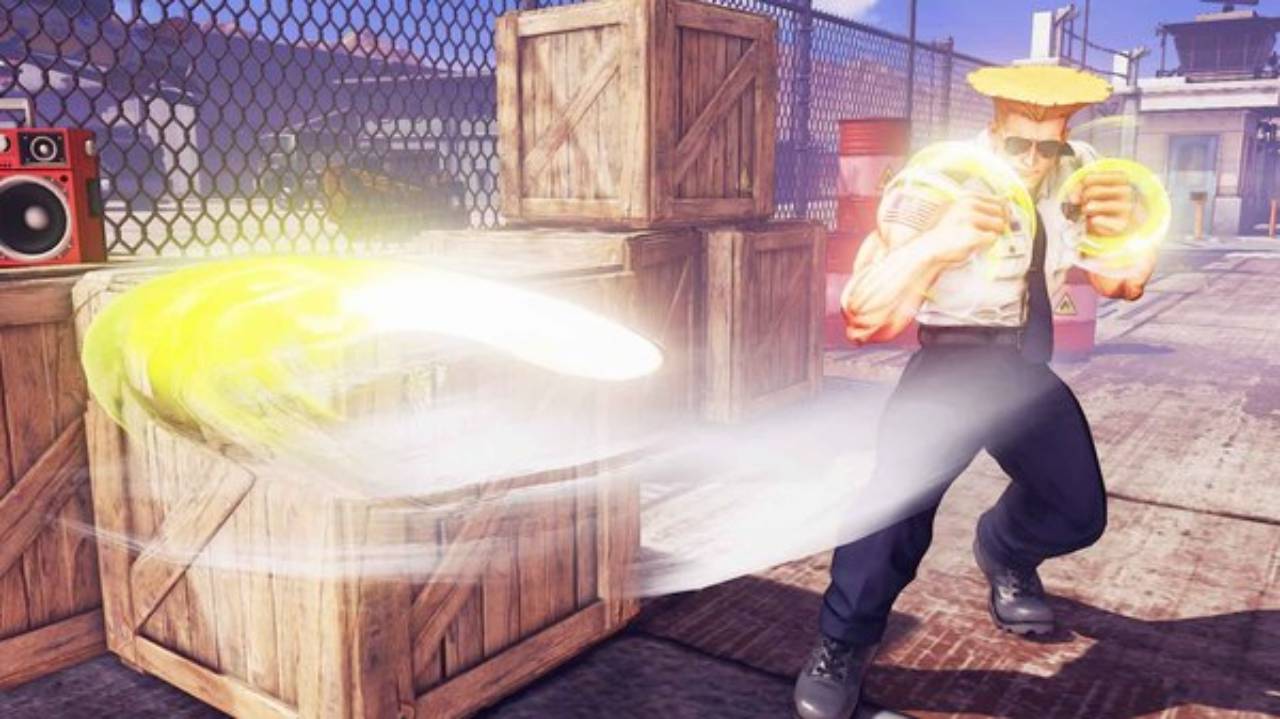 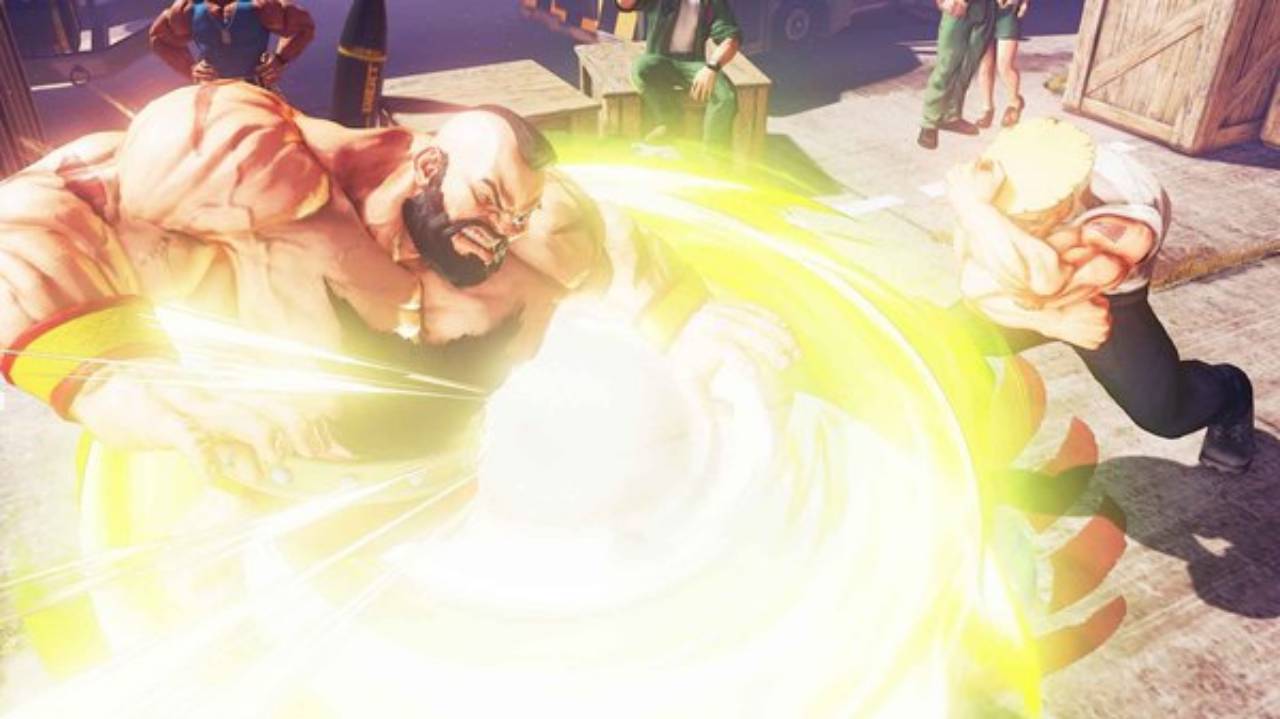