All of her moves and attacks explained in detail. 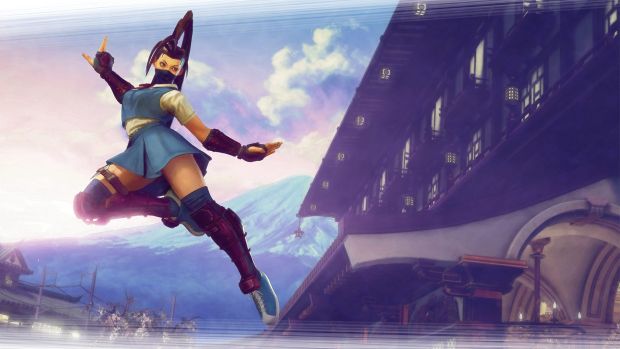 Capcom’s newest Character Spotlight video for Street Fighter 5 introduces us to Kolin, a brand new character to the series mythos who was introduced to us some weeks ago, and who is slated to join the Street Fighter cast as a part of the second season of the game.

Street Fighter 5, meanwhile, is available on PS4 and PC exclusively. Kolin will be joining the game later this month, on February 28. She is a part of the Season 2 roster of six characters who will be added to the game. Stay tuned to GamingBolt for more information.