Now who could this be? 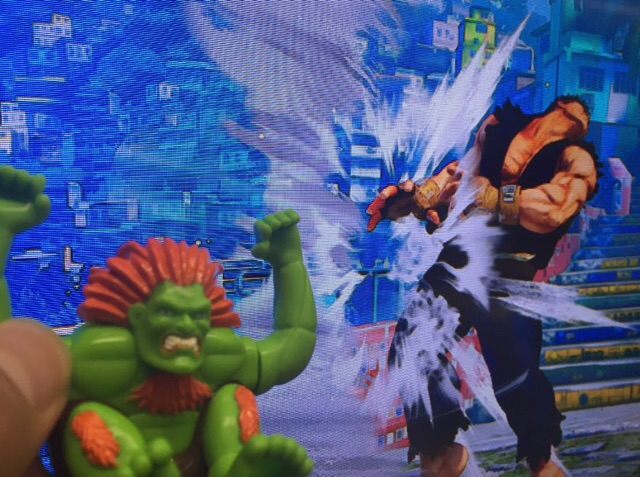 Street Fighter 5 may end up with a smaller roster than Street Fighter 4 (or at least, that is what Capcom hinted at, anyway), but it’s still going to end up with a wide range of fighters, balanced against each other and for all sorts of playstyles. A new addition to the roster of a game like this is always a big deal- so if you are one of the people who are following these newcomers to the roster, you may be interested to know that the next character for the game may just have been teased.

Director Yoshinori Ono has shared one new image teasing the reveal. The new image does not exactly show us much, outside of series mascot Ryu being hit by a wind based attack, but veterans of the series might recognize the similarity the attack seems to have with the Criminal Upper Special Attack from Cody in Street Fighter Alpha 3.

Street Fighter 5 launches next year on PlayStation 4 and PC. Stay tuned to GamingBolt for more ocverage and information.