The closed beta kicks off on October 7, and will featured Ranked Play, the Battle Hub, Extreme Battle, Training Mode, and more. 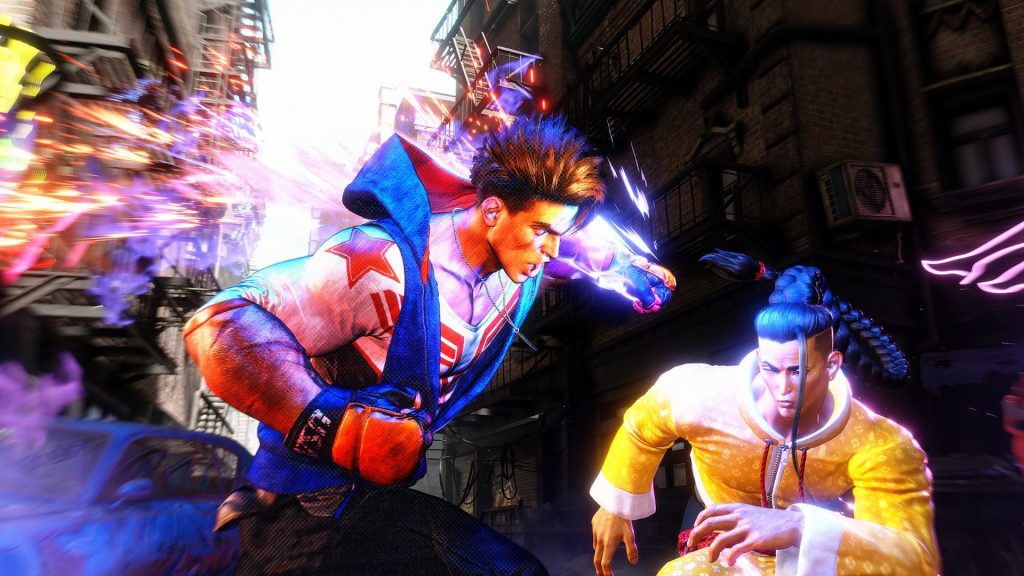 In addition to revealing a bunch of new details on Street Fighter 6 – including a new mode, new characters, and much more – Capcom also announced as part of its TGS 2022 Online Presentation that the game will be getting a closed beta imminently.

Registrations for the closed beta are live now, and it will run from October 7 to October 10- and you can expect quite a bit of content to be packed in. It will feature eight playable characters (Luke, Jamie, Ryu, Chun-Li, Guile, Kimberly, Juri, Ken) and six stages (Metro City Downtown, Genbu Temple, Carrier Byron Taylor, Tiang Hong Yuan, The Macho Ring, and Training Room).

Meanwhile, Capcom has also confirmed that it’ll be revealing new details on Street Fighter 6 as part of a Digital Event set for September 17, 8 AM PT. Stay tuned for all details on that front.

Street Fighter 6 is due out sometime in 2023 for PS5, Xbox Series X/S, PS4, and PC. The beta will not be available on PS4. You can check out the PC requirements for the beta, as well as its announcement trailer, below. 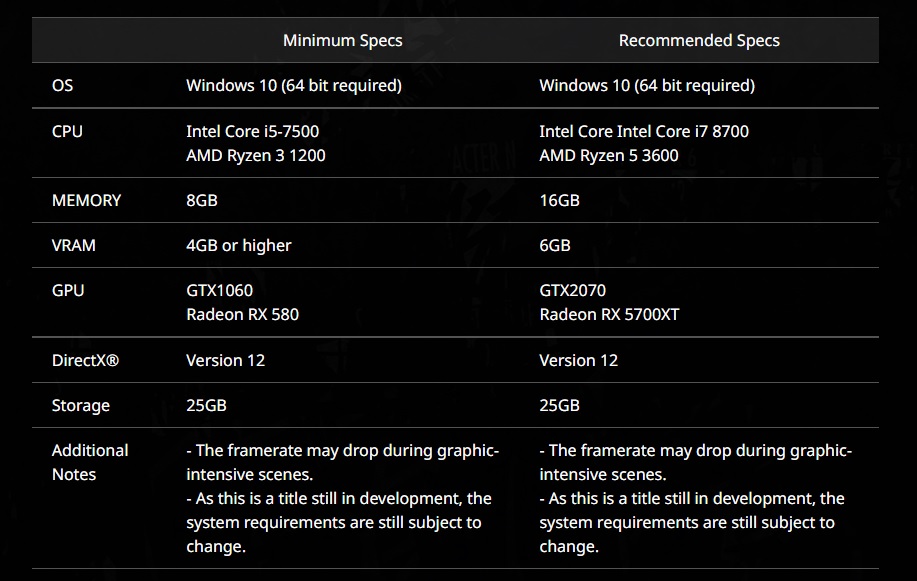