Glow with this color if you pre-order or purchase the upgrade kit.

Street Fighter 5 has been ongoing for a good while now. Since release, the game has added so many fighters, stages, costumes and colors, it’s honestly pretty damn staggering. That’s what makes the Champion Edition all the more eye-popping, as it will contain all the DLC released so far for a pretty reasonable price. On top of that, you’ll be getting a special bonus color if you preorder now.

Street Fighter 5: Champion Edition will release on February 14th 2020, and the new color will come at the same time. 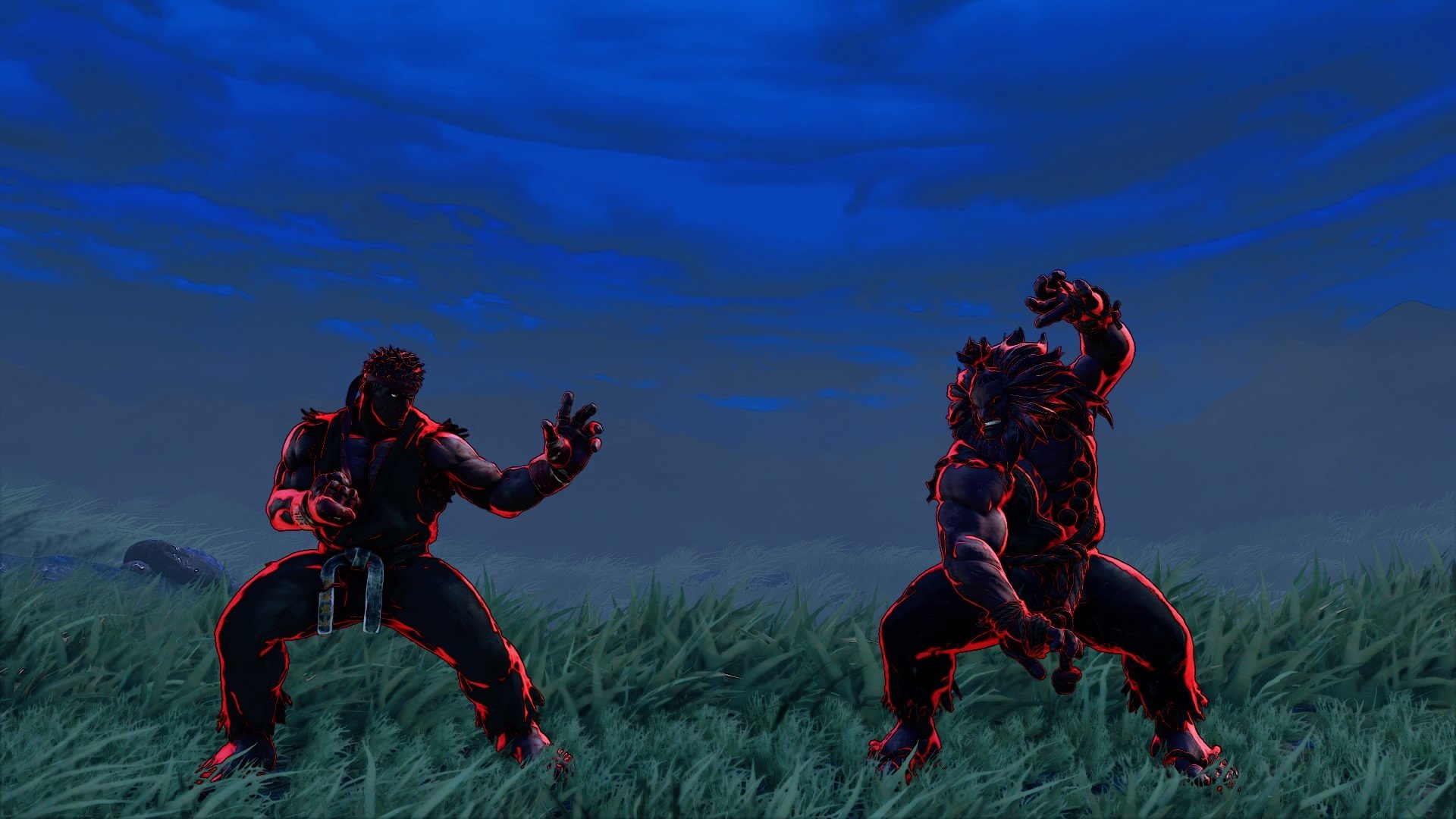