Check out these Street Fighter X Tekken wallpapers in HD. You can use these wallpapers for your PlayStation 3, iPad, Computer desktop and other similar devices.
As in Street Fighter IV, 2D gameplay will feature fully realized 3D character models battling for domination in both new and familiar highly detailed environments that are brought to life with engaging animations. In addition to modes such as Versus and Training that will feature new enhancements to make the fighting experience more in-depth and enjoyable, Street Fighter X Tekken will include Tag Team combat where players select two fighters to deliver knockout assist attacks and special combos.
Street Fighter X Tekken is due for the PlayStation 3, Xbox 360 and PC this October. It is being published by Capcom. 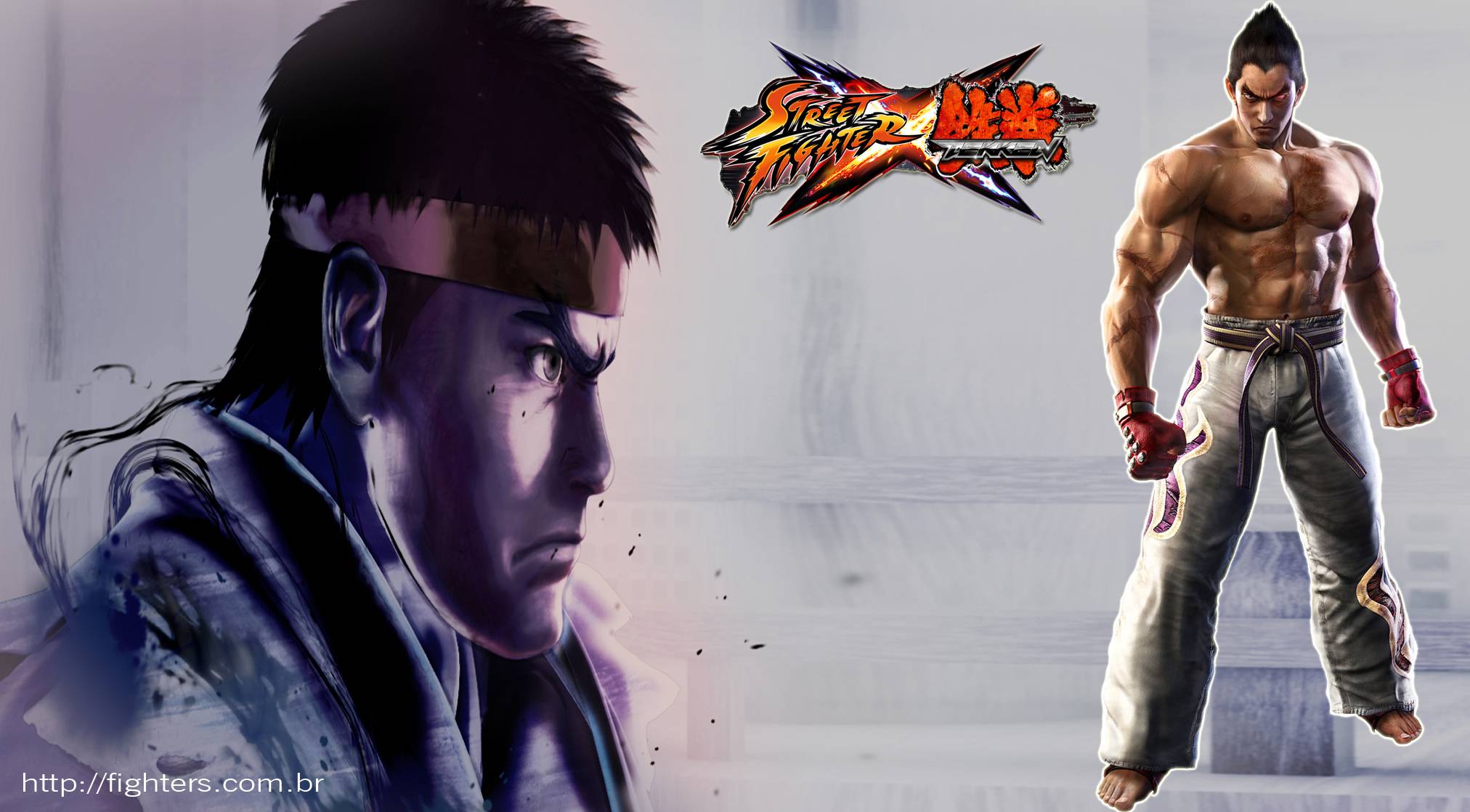