Extra content isn't a bad thing but these games crossed the line with their DLC. 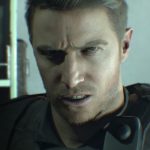 Redesigning a classic character is one thing but some of these results left their audiences a little upset.

It's almost like they're paying YOU to take them!

Read what makes this game so good on the Vita. 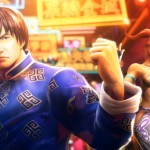 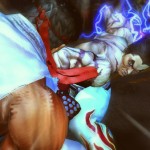 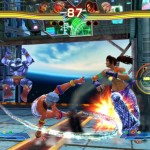 Check out the new video from Street Fighter X Tekken which shows how the game looks like on the Playstation Vita. The game will be released on the system on October 23rd and from what've seen so far,... Read More

If the upcoming Street Fighter X Tekken PS Vita trailer, which detailed all the new features, wasn't enough, it's release date is confirmed to be October 23, 2012. Apparently some more new featur... Read More 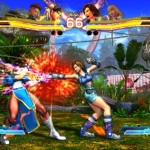 Capcom has recently released a new trailer detailing the features of the PS Vita version of Street Fighter X Tekken. The trailer goes through every single detail: All 55 characters, ad-hoc requests... Read More 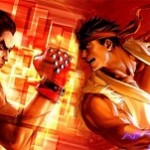 Street Fighter x Tekken will get a new DLC which brings a lot of costumes and bunch of other stuff to the game. The release date for the DLC is on June 5, which was revealed on the Capcom Japan blog, ... Read More

Remember the recent controversy surrounding Capcom's decision to charge for disk-locked DLC in Street Fighter X Tekken? In a spectacular act of 'flip-flopping' that would make even Mayor Quimby blush,... Read More 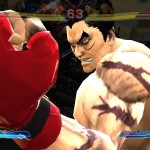 Check out these new screenshots from Street Fighter X Tekken for the Vita. This game is published by Capcom [gallery link="file"]Read More

With so many developer indulging in the much criticized practice of loading DLC for a game onto the disc before its launch and locking it, unlocking it later and asking money for it, it's certainly ... Read More