Redesigning a classic character is one thing but some of these results left their audiences a little upset.

Throughout the ages, as cultures and conventions changed, beloved characters would undergo makeovers. These fail more often than not (see the recent Teenage Mutant Ninja Turtles) and the video games industry is as egregious an offender in this way as any other. Why does it happen and are all the changes here really all that bad? Well, mostly yes. 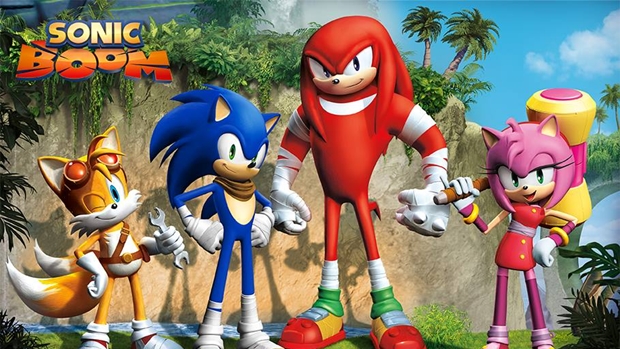 Take Knuckles, Sonic’s nemesis and beloved cool guy of gaming. What if Sega made him into an over-buff (but skinny-legged) muscle brain? For as annoying as Sonic’s rework was in Sonic Boom, Knuckles was way more baffling. Even worse is that his character is little more than a “dumb jock,” with oddly intellectual viewpoints in the animated series because it’s randomly funny or something.