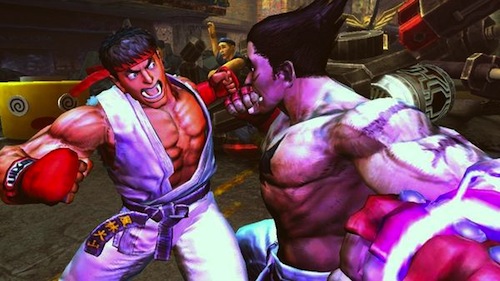 Remember the recent controversy surrounding Capcom’s decision to charge for disk-locked DLC in Street Fighter X Tekken? In a spectacular act of ‘flip-flopping’ that would make even Mayor Quimby blush, the company has begun to reconsider, even after publicly defending the decision.

“We […] have begun the process of re-evaluating how such additional game content is delivered in the future”, stated Capcom’s Senior Vice President Christian Svennson.

“As this process has only just commenced in the past month or so, there will be some titles, where development began some time ago and that are scheduled for release in the coming months, for which we are unable to make changes to the way some of their post release content is delivered.”, he added.

This means that while Capcom are almost certainly ruling out the objectionable practice in the future, Dragon’s Dogma will likely contain similar content to incur the wrath of Twitter once more.