Extra content isn’t a bad thing but these games crossed the line with their DLC.

Downloadable content in its current form has been around since 2005 with Microsoft pushing for the same through its Xbox Live Marketplace. It was viewed as the start of a horrible trend, and the Horse Armor for The Elder Scrolls 4: Oblivion didn’t help. Over time, DLC would become more substantial and present value but that doesn’t mean that every piece of paid post-launch content was a good deal. Let’s take a look at 15 DLCs in games that induced rage, in some way or another.

Destiny – The Dark Below 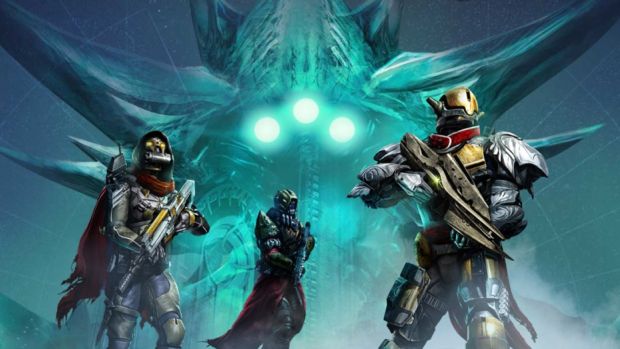 Four story missions, each taking place in the base game’s levels (except backwards). Two strikes, one being exclusive to PlayStation players for a year. A short and buggy raid that was best completed by pulling the LAN cable from one’s router. Destiny was quite the meme when it first launched and there was no bigger meme than The Dark Below, which cost a whopping $20 standalone. Have fun completing the content in a week or two and then waiting five months for more!