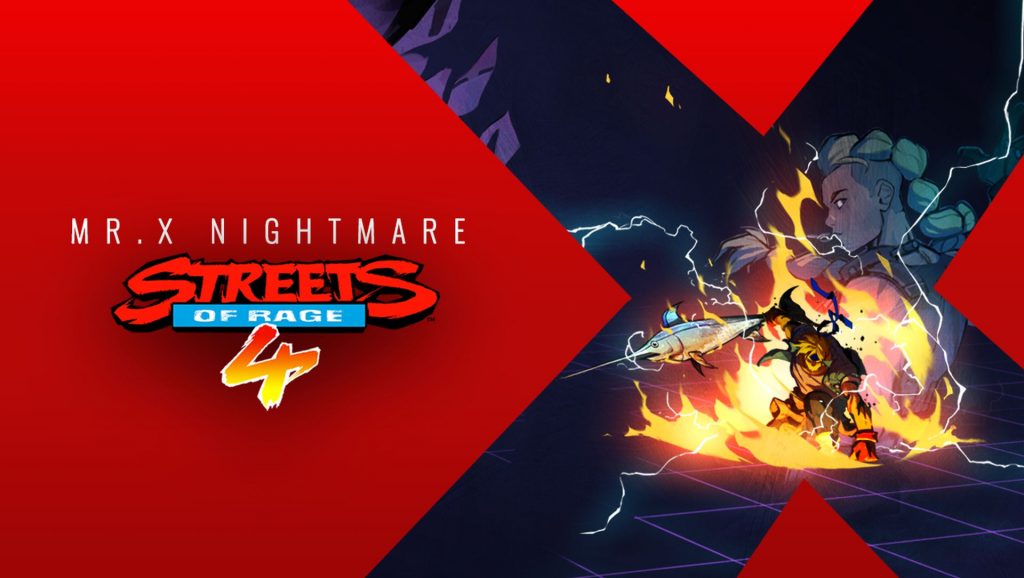 Streets of Rage 4 was an excellent game that brought back a beloved franchise, so of course, we’re always down for more of it. And more of it is exactly what we’re getting with Mr. X Nightmare, which is going to add quite a bit of content for players to dive into. Now, DotEmu have also confirmed exactly when it’s going to arrive. Mr. X Nightmare launches on July 15, and will cost $7.99.

Meanwhile, DotEmu have also provided several new details on the upcoming Survival Mode, which sounds like it’s going to add a great deal of replay value to the game (not that it was lacking in that department). Players will take on waves of enemies, and the end of each level will see you choosing between two randomized perks. These are stackable upgrades that you can take with you into the next level.

Survival Mode will also let you unlock new moves that can be used in the entire game, while progressing further in the mode will unlock new weapons in the Survival Mode itself, or the new training mode. There’s also leaderboards, of course, as well as new gallery content. Finally, interestingly enough, Survival Mode comes in two different flavours. There’s Random, which features procedurally generated runs, and Weekly, which will offer specific new gauntlets each week.

Streets of Rage 4  is available on PS4, Xbox One, Nintendo Switch, and PC.