The upcoming action side-scroller is looking to bring the old-school hero into the new generation. 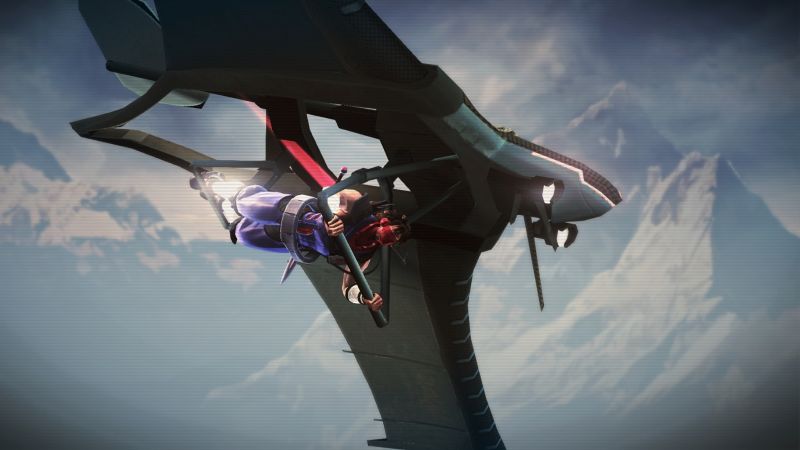 Speaking to Siliconera about the upcoming action side-scroller Strider to be release for PS4, Xbox One, Xbox 360 and PC in 2014, senior producer Andrew Szymanski, described it as “a labor of love for me because a lot of people of my generation grew up playing it.”

“There’s a bunch of great digital side-scrollers titles out there right now that marry modern graphical techniques with more an old-school gameplay style. I’m looking at these and thought these are a good fit for a lot of our IPs, and I’m thinking ‘Where should we go with that?’

“That concept was marrying the fast-paced old-school gameplay, the jumping, the acrobatics, the Cypher, with a more of a non-linear map design. To me, that concept came together very easily and organically. That’s why, it’s not super easy, but it was relatively low impact in order to get the game off the ground.”

For those who only know the ninja from the recent Marvel vs. Capcom 3: Fate of Two Worlds, Szymanski stated that, “For fans that never played the old ones and only played MvC, we actually went through quite a bit of trouble to incorporate little touches from MvC as well. Some of the animations are directly inspired by the old side-scroller games and some of the animations are inspired by MvC.”

Szymanski also revealed that they won’t be doing something cliched like having Strider lose his powers in the beginning and then gaining them all back later. “We didn’t want to do that. We want to show that he was at his peak at the beginning and he gets even stronger through the course of this game. You got the climbsickle that allows you to climb on any surface. You got your standard jumping both straight up. You got you cartwheel jumping, sliding.

“All of these are his basic move set. His move set at the beginning of this is his classic move set. Every upgrade that you get actually adds on to that.”