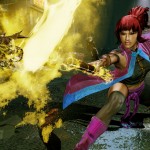 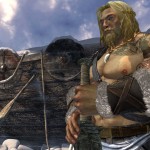 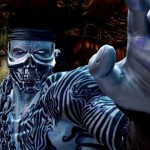 Everything you need to know about Killer Instinct Season 3. 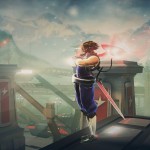 A complete video walkthrough for Strider. 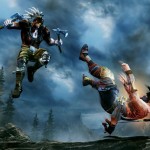 A brilliant punishment for offenders. 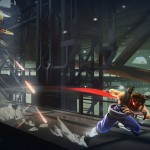 Strider Interview: How Hiryu Is Making A Cracking Return To Next-Gen Consoles

Producer James Vance enlightens us on various aspects of the reboot. 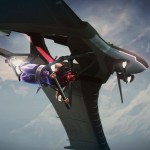 Not to mention an increased resolution and frame rate. 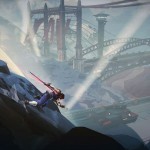 Xbox One fighter gets new character available as free fighter.

Strider Trailer Offers a Listen to the New Soundtrack

How does the new Strider pay homage to the original games? Find out. 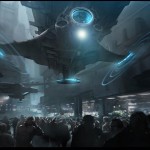 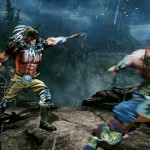 The next in the Killer Instinct series 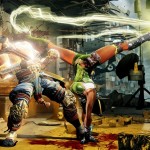 A new trailer for Killer Instinct shows another fighter in action.

The master ninja is heading to Chiba.

Killer Instinct Interview: Xbox One Advanatges, Bringing Back a Classic, Revamped Fighting and Much More

We speak to lead producer Michael Willette and design director David Verfaillie about the next-gen fighter. 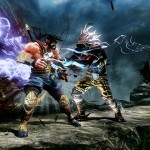 The Cloud is good for 'validating design decisions.'