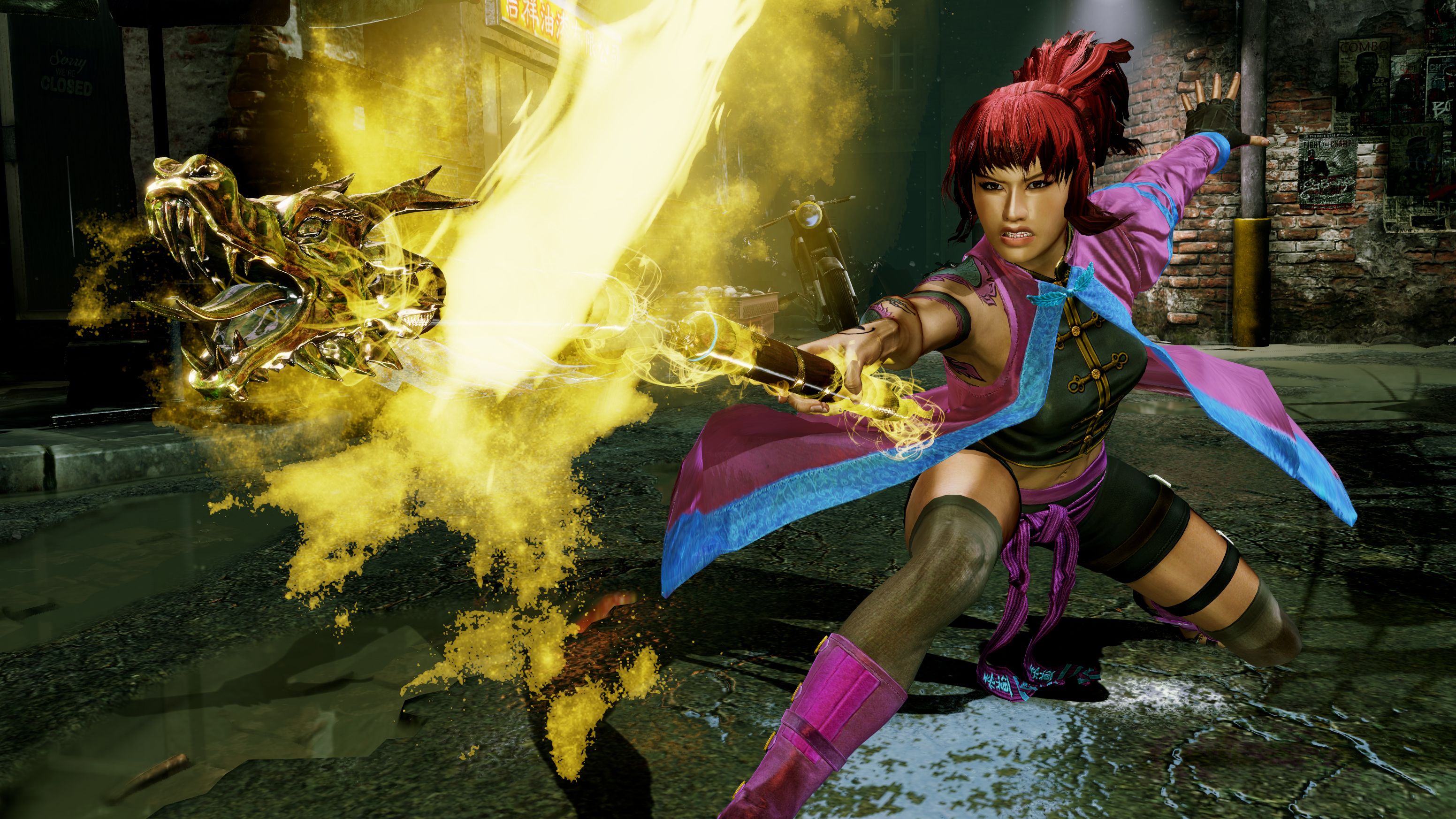 Featuring all 26 characters and 20 stages across three seasons, the package will also include the classic Killer Instinct and Killer Instinct 2, the original soundtrack and a skin pack featuring Gold Gargos. It doesn’t seem like the package will include any content that’s announced leading up to its release so if season 4 is suddenly announced, you probably won’t find it in the Definitive Edition.

Retailing for $40, Killer Instinct: Definitive Edition is only available for Xbox One. If you want to try picking up the same package digitally, then there’s the Killer Instinct: Supreme Edition which features all the characters, costumes, 2 XP boosters and 18,000 KI Gold, all for the price of $50.

What are your thoughts on Killer Instinct: Definitive Edition? Let us know in the comments.