The Cloud is good for ‘validating design decisions.’

Posted By Rashid Sayed | On 02nd, Sep. 2013 Under News | Follow This Author @GamingBoltTweet 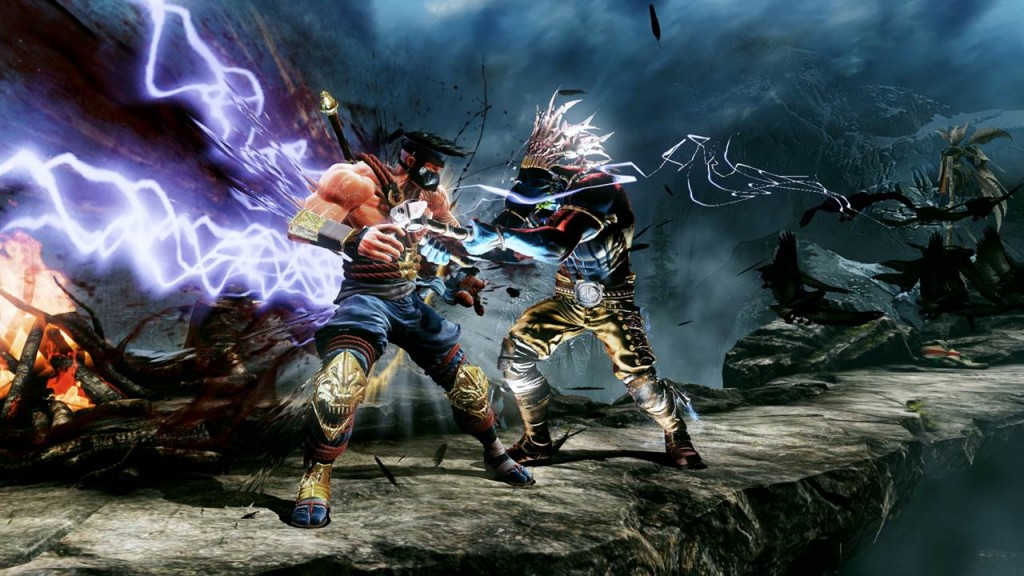 We recently got a chance to interview lead producer Michael Willette and design director David Verfaillie from Double Helix Games. Double Helix are developing Killer Instinct which is a launch title for the Xbox One and will be running at a slick 60 frames per seconds.

On being asked how difficult or easy it was to run the game at 60 FPS at 1080p, the duo replied: “Technically we are running at 720p and 60 FPS. 60 FPS is another pillar of the project. Anything added to the game that doesn’t allow us to run at 60 is removed or optimized. Nothing would be more frustrating than need pixel perfect accuracy at anything below 60. It would feel sluggish and unresponsive.”

We also asked their thoughts on Microsoft’s claims about the power of Cloud and how the Xbox One will eventually become more powerful as developers find intelligent ways of using it.

“We can gather tons of telemetry data on how people are playing the game which is good for validating design decisions. We can also let players upload and generate their own video content using the GameDVR feature which is a fantastic tool for sharing new game tech with the community.”

Are you looking forward to Killer Instinct and what are your thoughts about the Xbox One and the Cloud? Sound off your thoughts in the comments section below.