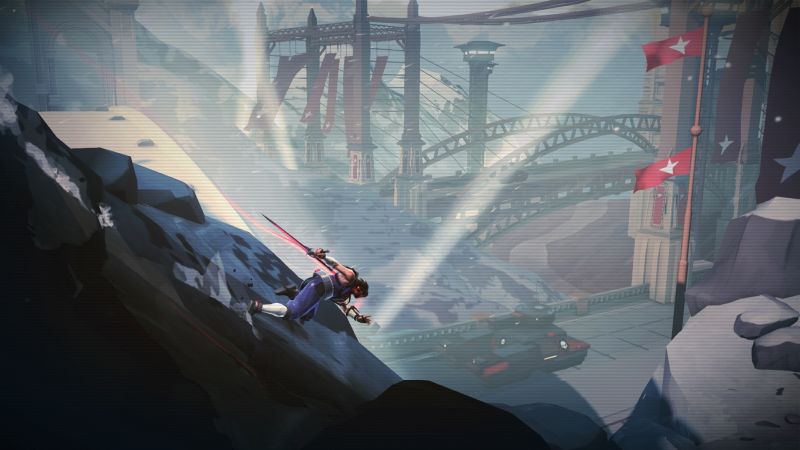 The resolution wars may have peaked with the launch of the Xbox One and PlayStation 4 back in November but they’re still as relevant as ever for upcoming titles in order to assuage the developing power of both consoles. GamingBolt recently had a chance to speak Capcom Japan producer James Vance, who is working on the upcoming reboot for Strider, and asked about the action platformer’s resolution for next-gen consoles.

As for whether there were plans to bring back Strider 1 and 2 to the PS4 and XBox One in some form, Vance stated that, “At this time, there are no plans to bring additional (exclusive) content to any North American version of this new Strider game.”

Strider will be releasing later this year for PC, Xbox One, Xbox 360, PS3 and PS4.