Gameplay trailer and screenshots to be showcased shortly after. 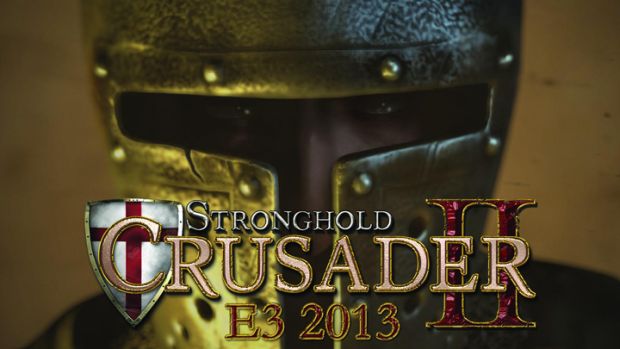 Firefly Studios has announced that it will be bringing Stronghold Crusader 2 to E3 2013. The game will debut afterwards to the public with a gameplay trailer and screenshots. Firefly is planning to bring new maps, unit classes, castle designs and much more to the signature gameplay of the series.

Marketing Manager Nick Tannahill stated that, “The Stronghold series has been a huge success. Since the launch of the first game more than 6 million Stronghold games have been sold and it’s all thanks to the fans, many of whom have been with us from the very start.

“We can’t wait to show people what we’ve been working on and will do just that with our E3 reveal. I’m happy to announce that we will also be launching the full Crusader 2 website on June 11 th, which will feature the game’s first trailer, artwork and more”.

Stronghold Crusader 2 will also be published by Firefly Studios, and debut in Q4 2013. A closed, backer-only beta (for those who contributed to funding via Gambitious) and additional content is currently in the pipeline for the next few months.