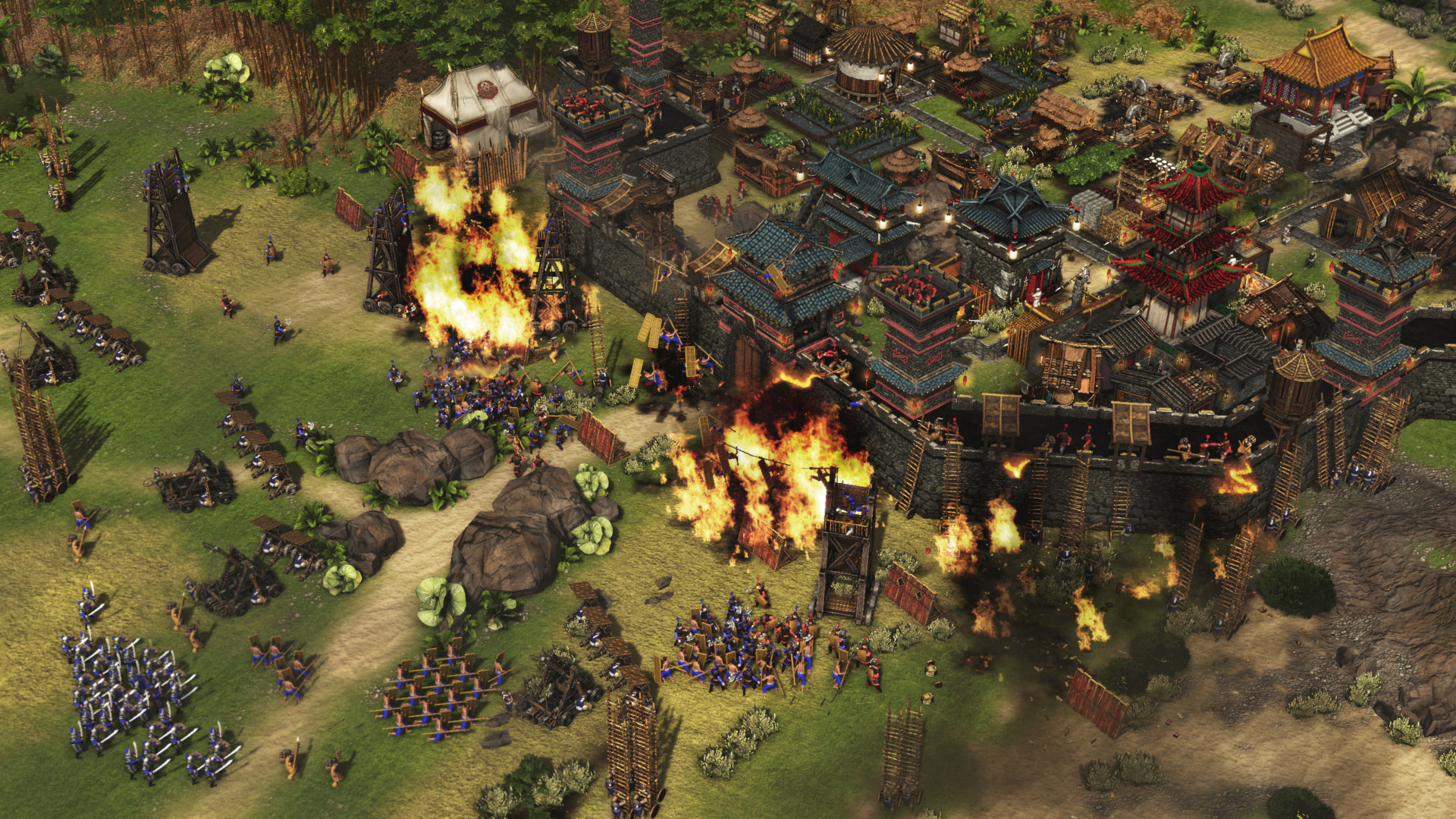 Firefly Studios’ Stronghold: Warlords has received another delay. Originally slated to release on January 26th, it’s now been delayed to March 9th. This is after it was delayed from its September 2020 release date. The prime cause of the second delay is multiplayer.

According to the developer on Twitter, the multiplayer mode is “simply not ready to be released yet.” It ran into some “unexpected issues” and needs more time to fix them. While it contemplated delayed multiplayer and releasing it a future update, the developer wants to stick to its promise of having multiplayer ready for launch and providing a “full experience.”

Stronghold: Warlords offers quite a bit in terms of multiplayer functionality. Two players can team up and fight the AI or even work together to manage a castle with one person managing the army and the other working on the economy. Along with the campaign and multiplayer, Steam Workshop support will also be available at launch for user-created maps. Hopefully, more gameplay will be provided in the coming weeks before launch so stay tuned.

We have an important announcement to make regarding the release date of Stronghold: Warlords to share with you all today. pic.twitter.com/PyuFTxujAJ