Sony has closed Studio Liverpool, one of the oldest studios in the world. 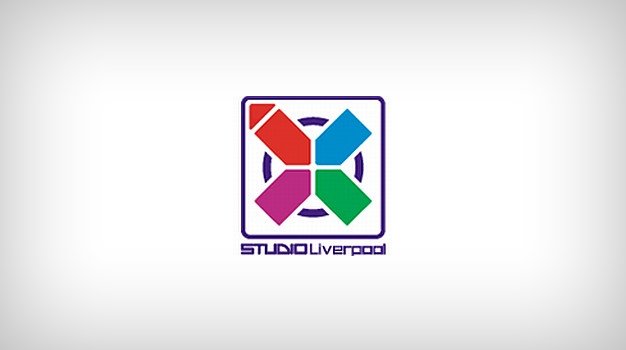 Sony has confirmed that it has closed Studio Liverpool, and has released a statement too. Very sad news for the developers as they stuck by Sony during terrible times and always pushed all their latest initiatives like Move and 3D.

As part of SCE Worldwide Studios, we do regular reviews to ensure that the resources we have can create and produce high quality, innovative and commercially viable projects in an increasingly competitive market place. As part of this process, we have reviewed and assessed all current and planned projects for the short and medium term and have decided to make some changes to our European Studios.

However, it was felt that by focusing our investment plans on other Studios that are currently working on exciting new projects, we would be in a stronger position to offer the best possible content for our consumers.

Our Liverpool Facility will continue to operate, housing a number of other vital WWS!E and SCEE Departments.

This should not take anything away from the great work WWS are doing and the incredible games and services that we have made, and continue to make, both for this coming year and further in the future.

British gaming industry deserves much better than these and the reason given by Sony isn’t strong enough to warrant closure. Coming from someone who loves their games, this is the worst thing Sony could do.