iLLOGIKA's action puzzler also runs at between 30 FPS and 60 FPS on both platforms. 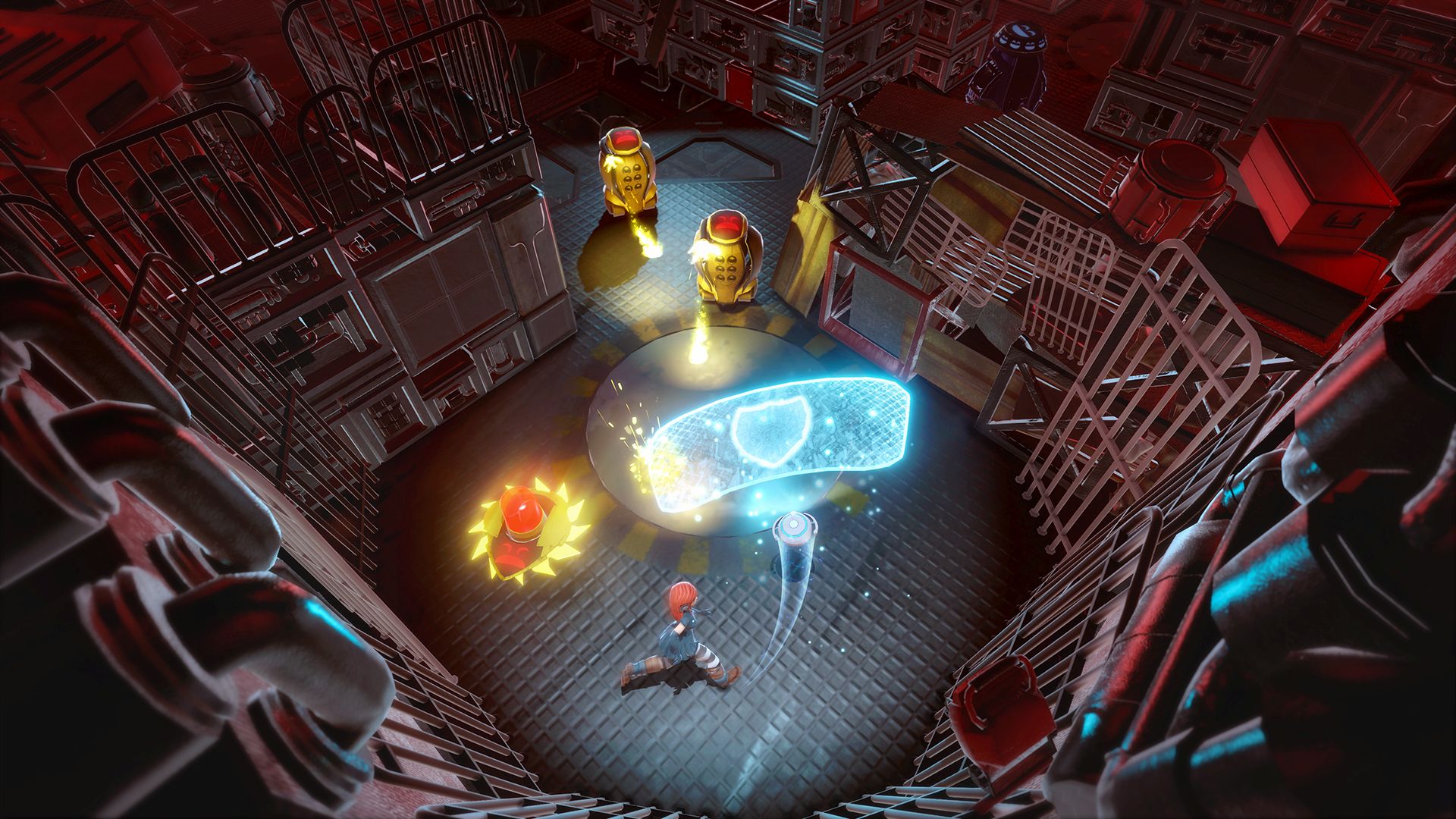 We often talk about the importance of optimization and properly exploiting a system’s hardware. After all, as powerful as PCs can be, there’s no point if the games running on them aren’t properly optimized. To that end, it’s always interesting to hear how developers approach consoles when porting titles like Subaeria.

Developed by Studios iLLOGIKA, Subaeria is an action puzzler with a few rogue-lite elements. The basic premise is manipulating the environment and using it against your opponents. Already available for PC, Subaeria will be coming to Xbox One and PS4 as well. With that being said, how will it run on Xbox One X and PS4?

GamingBolt spoke to iLLOGIKA communications officer Pierre-Olivier Macé, who confirmed that the PS4 and Xbox One versions would both run at 720p resolution and between 30 FPS and 60 FPS. The upgraded consoles are a more interesting story though.

It’s rather odd but again, it could reflect the optimization priorities (and capabilities) at play. What are your thoughts on the same? Let us know in the comments. Stay tuned for our full interview on Subaeria soon.