Ubisoft’s creative director Jason VandenBerghe has said that sucess with the FPS/slasher hybrid Red Steel 2 is crucial if the series is to continue.

He stated at a press conference in London that there will be no Red Steel 3 unless the sequel to the Wii launch title is viewed highly by fans, and ‘crucially’ (no pun intended), sells in volume. 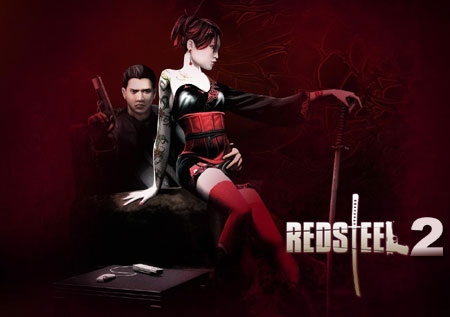 “It was clear from the beginning we had to succeed. It was absolutely crucial,” he explained. “It was obvious that, if Red Steel 2 came out and it was not well-received by the fans, we were done. There would be no Red Steel 3. There would be no point in continuing that: Once is an offense, twice is a pattern.”

A subtle marketing ploy? We will have to wait until the game is released on the 23rd March to find out.