Suda 51 Explains the Appeal of Assassins as Protagonists

Not just because they’re awesome, of course. 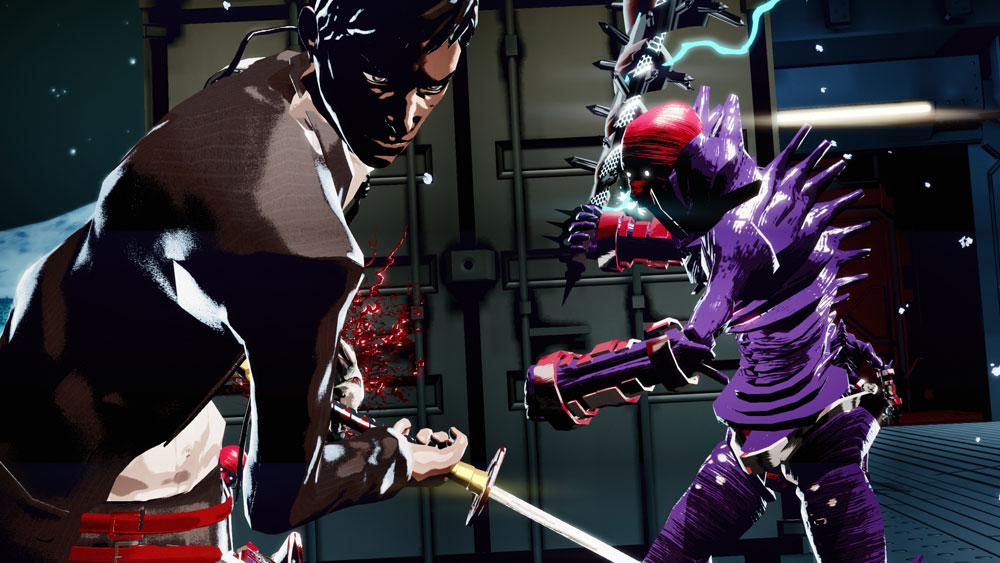 So far, Grasshopper Manufacture head Goichi Suda aka Suda 51 has featured some kind of assassin in every single game he’s worked in. But given the impressive track record his company has had with No More Heroes, Shadows of the Damned, Killer7 and the upcoming Killer is Dead, it’s becoming hard not to see a pattern.

When quizzed about this by Siliconera, Suda simply responded jokingly, “I think going back to the core essence, I used to be an assassin and that really reflects on what kind of games I want to make.

“I’m sorry, that’s me just being jetlagged. When you defeat an enemy, that equals death. If defeat equals death and you’re thinking about the fine line between living and dying, to express that in an action-oriented game an assassin [as a character] makes it much easier to express that.”

The upcoming Killer is Dead has you playing as Mondo Zappa, an assassin who goes around bopping villains who use augmented weaponry to wreck havoc.