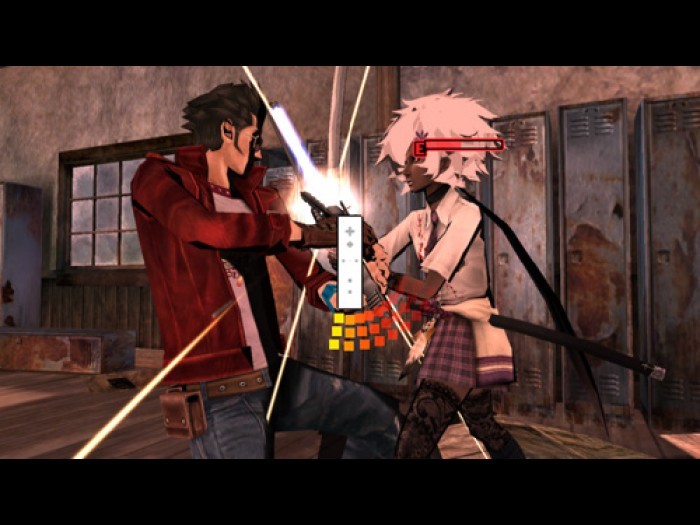 No More Heroes was something special- a spectacularly stylish, witty, mature, and gruesomely hyperviolent franchise of open world action adventure games exclusive to Nintendo’s Wii, a series of games that definitely stood out from the crowd. It also remains its director’s- auteur madman and genius Suda51’s- most successful project yet, and he is definitely interested in returning to it sometime.

“No More Heroes was a smash hit as far as we were concerned, and I wanted to return to it and to make it a series over which we would take great care. I often get asked to make a third game. Right now we’re busy with Let It Die, but Travis is a character we could even return to in ten years’ time. When the timing is right, I’d like to do so,” Suda51 said in an interview with EDGE.

With the Wii U being a more hardcore console than the Wii, with a more engaged audience, and with more diverse, mature games- such as Bayonetta 2, Fatal Frame, and the upcoming Devil’s Third- a No More Heroes 3 might actually end up doing very well. Here’s hoping Suda actually does look into bringing the franchise back.