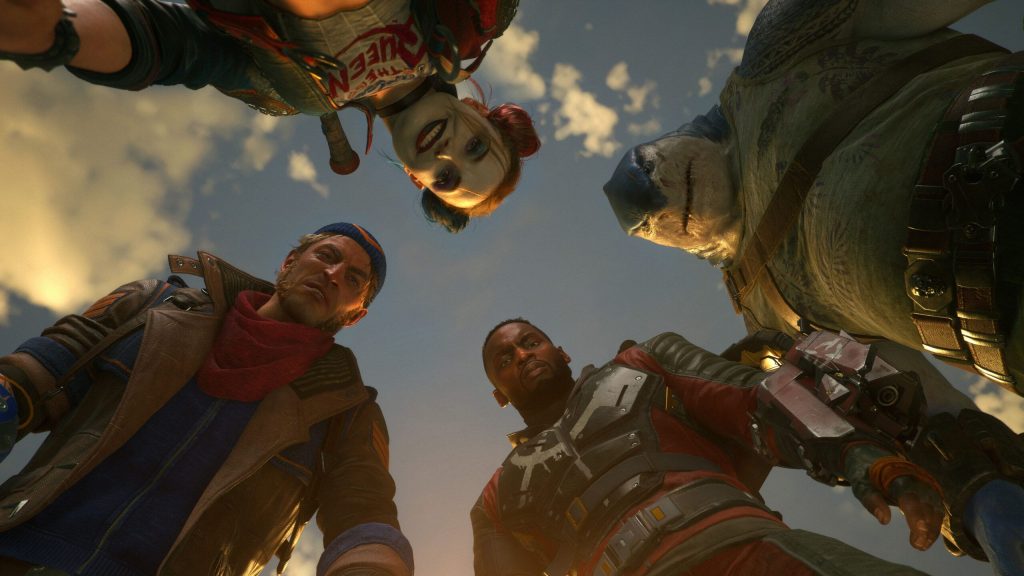 During DC FanDome this weekend, Rocksteady Studios and Warner Bros. Games revealed a new in-game trailer for Suicide Squad Squad: Kill the Justice League. It’s focused primarily on the story as the Squad – consisting of Harley Quinn, Captain Boomerang, Deadshot, and King Shark – are recruited for a mission by Amanda Waller. As they’re let loose, however, it becomes clear that this may be above their pay grade.

The trailer showcases Metropolis under siege by an invading force with various aliens dropping on the surface and wreaking havoc. We already know this to be the work of Brainiac, who has several super heroes under his thrall as well. Superman is shown again and this time, Wonder Woman and The Flash can also be seen in less-than-heroic moods.

There’s a healthy dose of humor as well with the Squad encountering the Penguin and causing him to be electrocuted multiple times (though it seems the latter may also be under Waller’s thrall as well). Suicide Squad: Kill the Justice League is out in 2022 for Xbox Series X/S, PS5 and PC. Check out additional screenshots below. 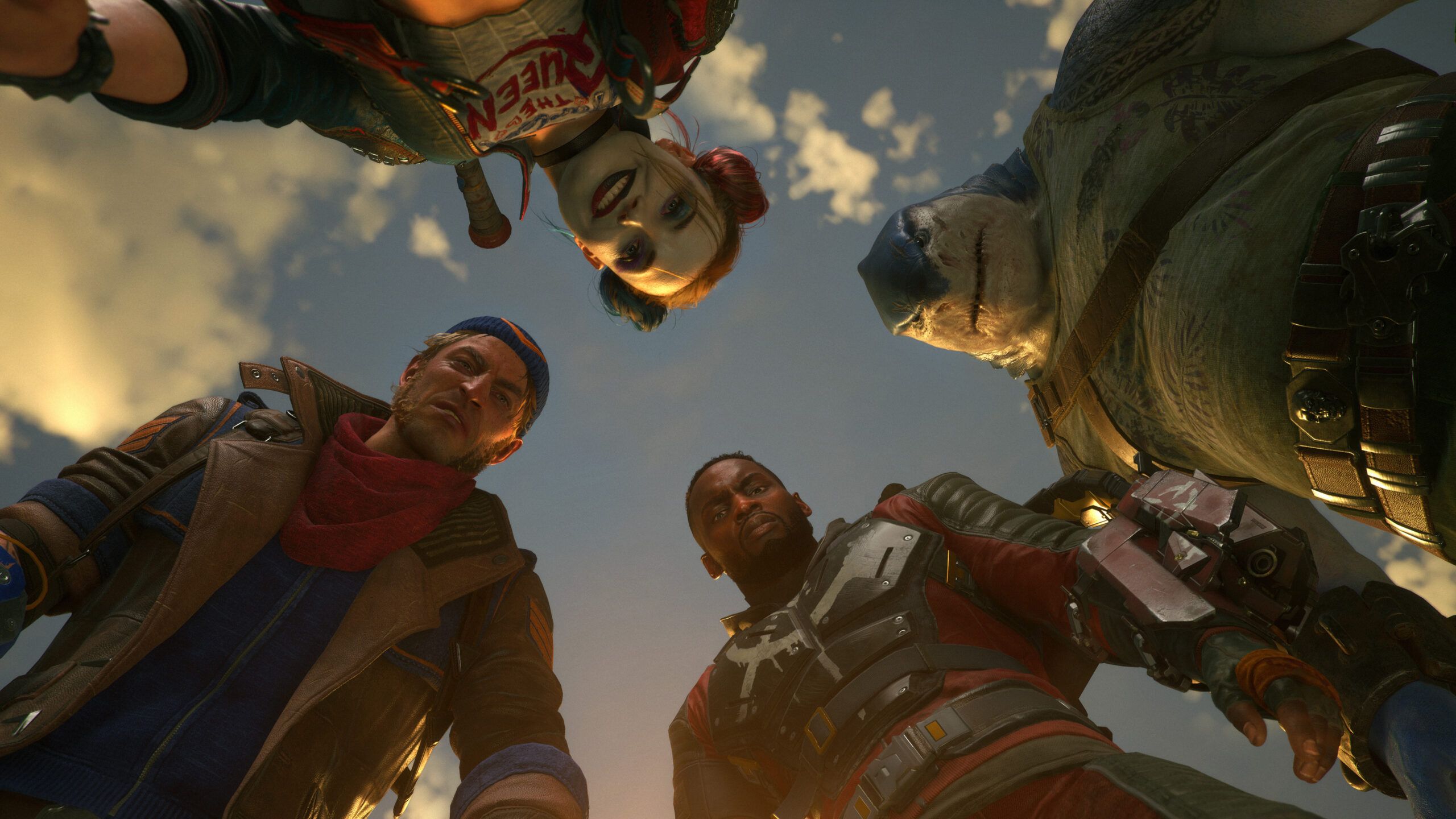 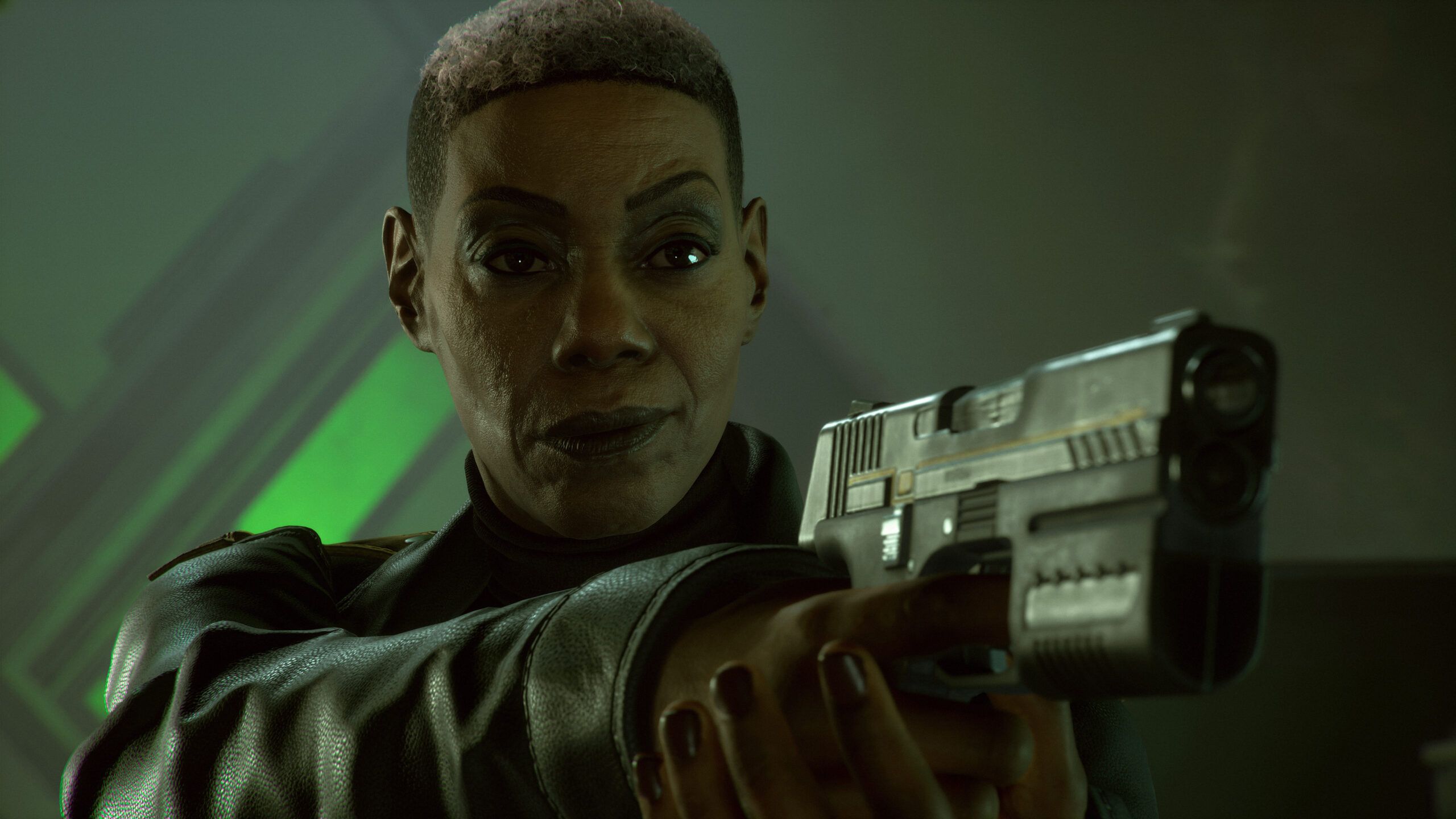 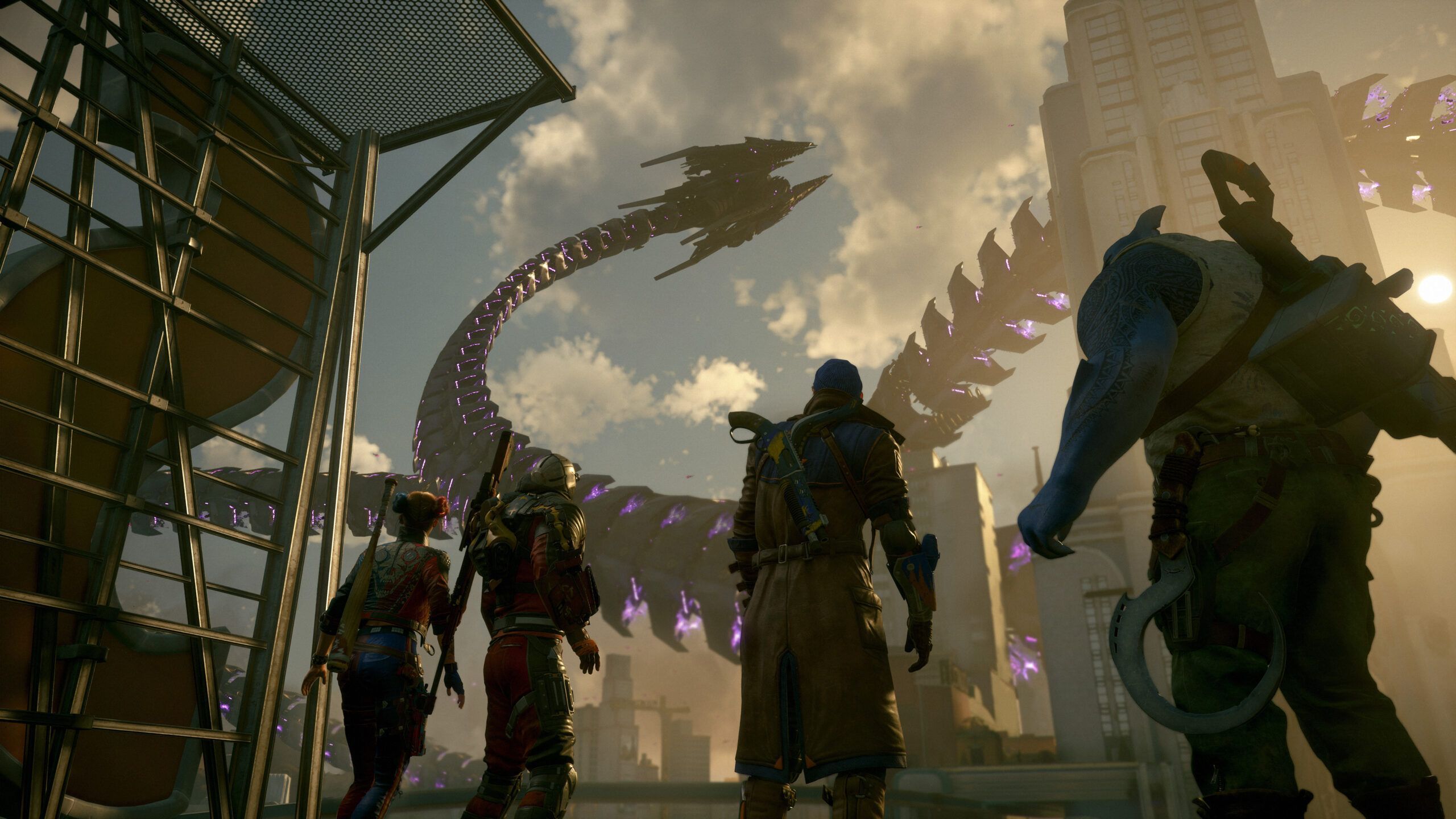 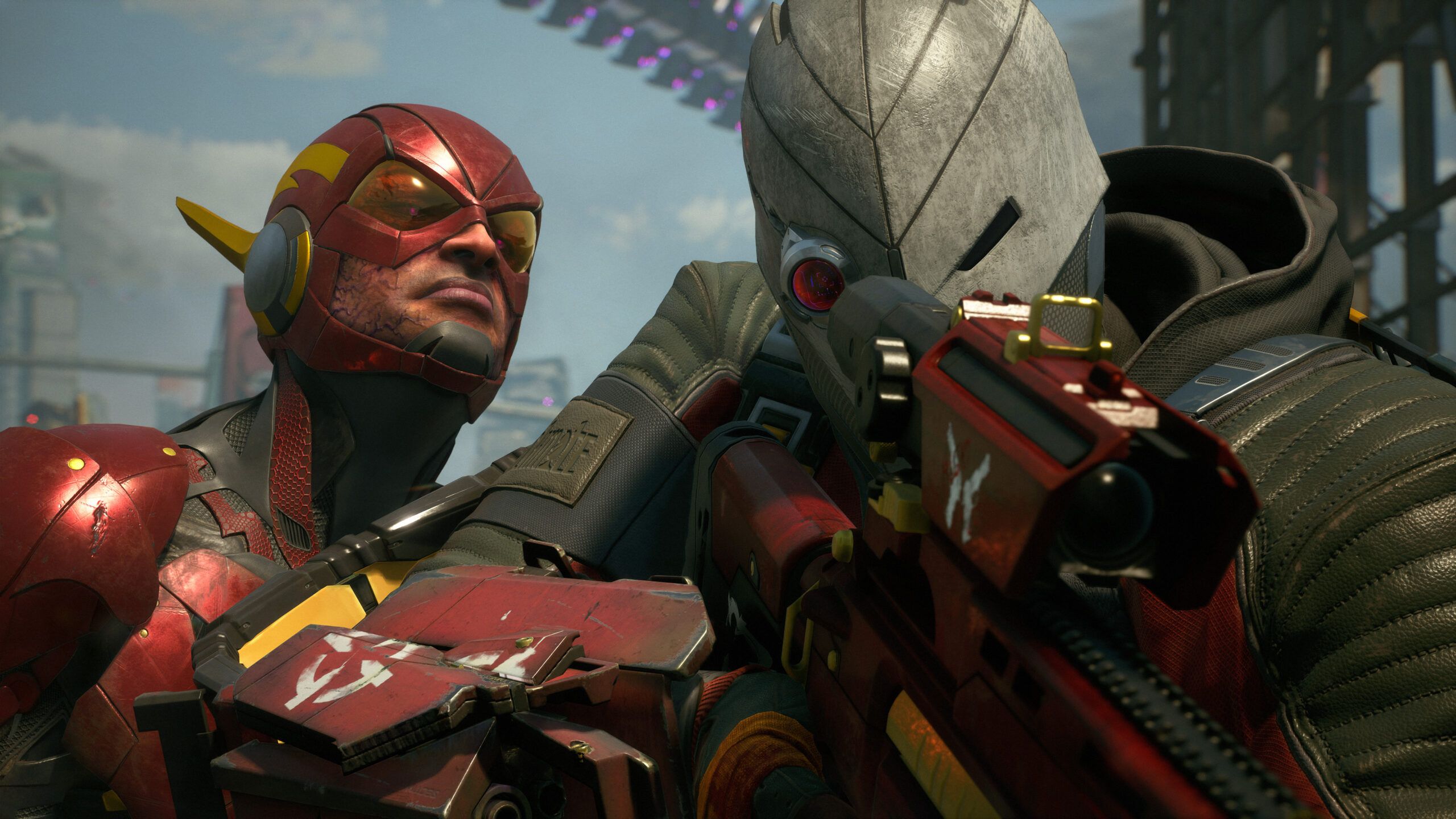 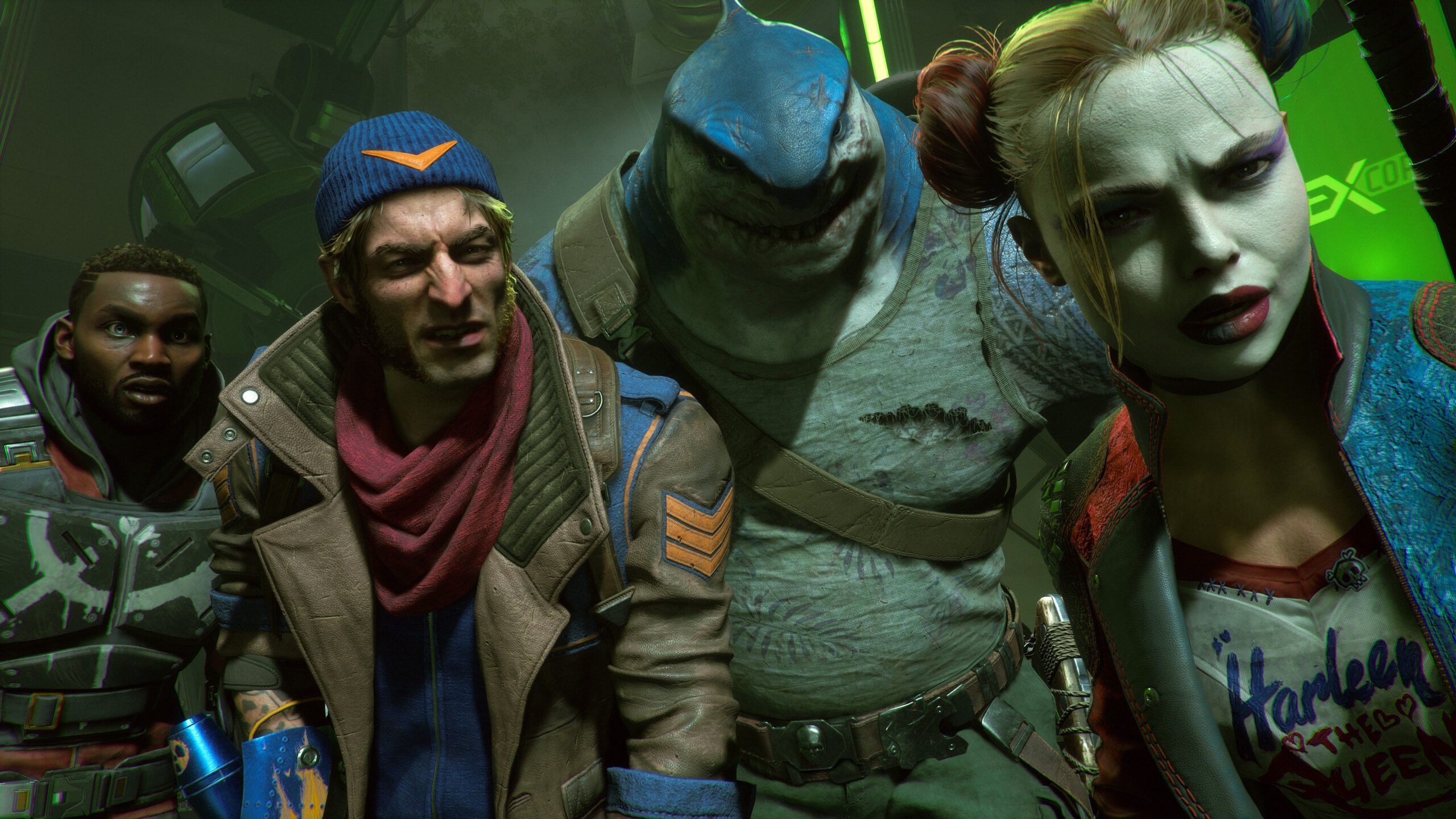