Sunset Overdrive Available to Pre-Load on Xbox One Starting Today

Wackiness, throttled by your broadband speeds. 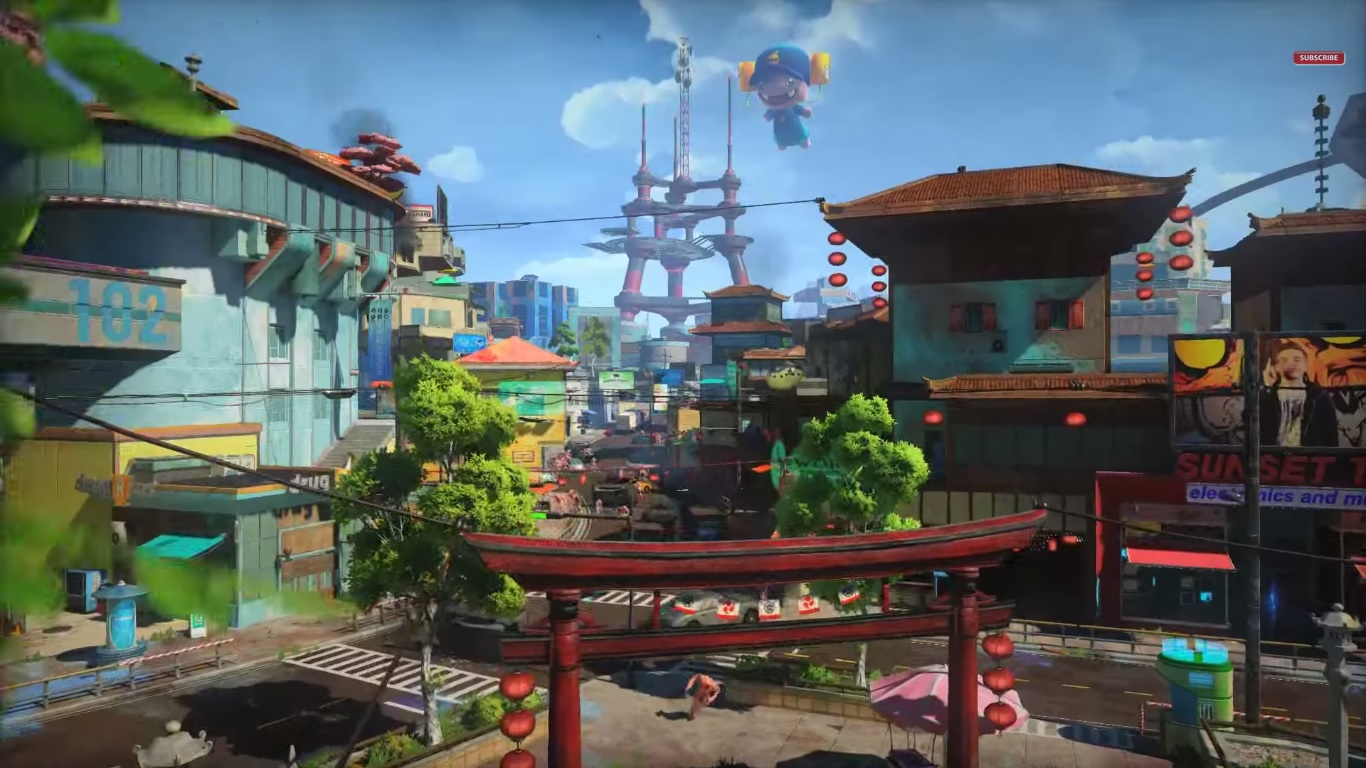 The highly anticipated Xbox One exclusive, Sunset Overdrive, is now available to pre-order on Xbox Live; it is also available to pre-download and install on your console ahead of its official release, which should help you if you are planning to buy the game digitally, but want to start playing it at midnight as soon as it launches, right away.

There are two editions of the game you can pre-order: the Pre-Order Edition, and the Day One Deluxe Edition. Yes, the names aren’t exactly bursting with creativity, but what they offer is pretty neat, with the Pre-Order Edition including multiple items exclusive to only it, and the Day One Deluxe Edition offering a multitude of goodies, plus the Season Pass.

As for Sunset Overdrive itself? It’s due to launch on the Xbox One on October 28, so now would be a good time to get a head start and download them now, ahead of time. And of course, as always, stay tuned to our coverage of the game.