"Developed and optimized for Xbox One" according to the developer. 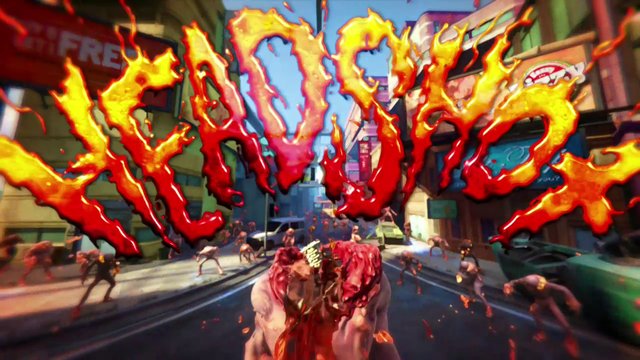 Sunset Overdrive was first showcased at Microsoft’s E3 presser and took more than its fair share of on-lookers by surprise. No, not just the trippy concept but the thought of seeing Insomniac Games, a long-time Sony faithful, creating an exclusive for the Xbox One? That too, one that wouldn’t be on the PlayStation 4?

And even though there have been petitions started to get the game on PS4, community web developer Tim Salvitti stated on the developer’s forums that their stance remains unchanged. “Sunset Overdrive is and will be exclusive to the Xbox One. Petitions will not change that. We have a partner in Microsoft, that we are happy with for this title. That doesn’t mean we can’t and won’t work with other publishers (see Into the Nexus).

“We realize not everyone is happy it’s exclusive. We hope the game speaks for itself though and the console becomes a nonissue. Thanks.”

In another reply, Salvitti stated that, “I would not count on it being on the PS4. I will not say never because you never really know (heck Ratchet could end up on Xbox one day), but we are not planning on it being on the PS4, nor is it planned to be a timed exclusive. It is being developed and optimized for the Xbox One.”

As of now, Sunset Overdrive has no fixed release date for the Xbox One.