Super Bomberman R Online Comes To PS4, Xbox One, Switch, And PC In 2021 With Full Cross-Play

The once Stadia-exclusive game will come to a variety of platforms as a free to play title. 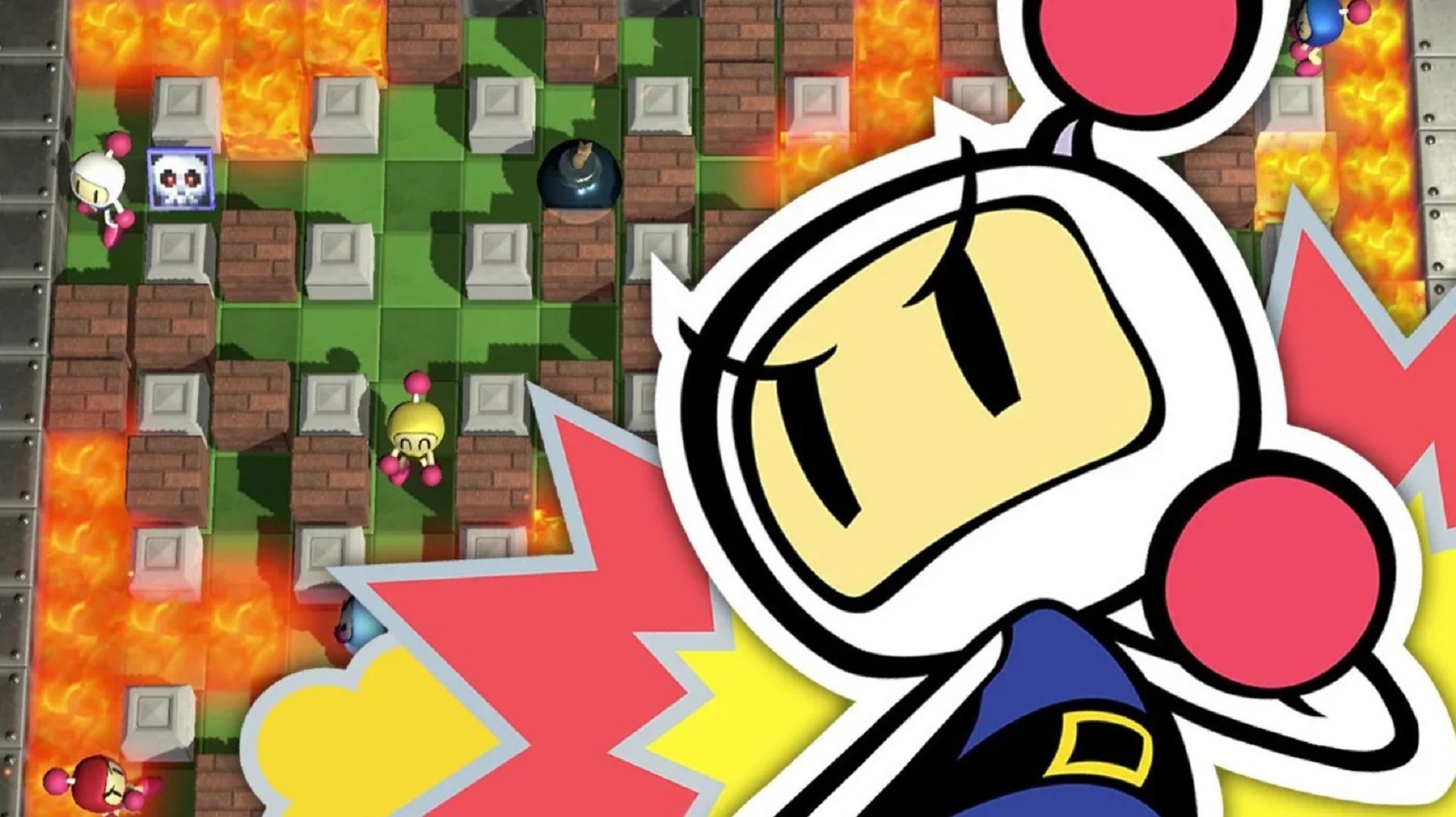 Earlier in the month, we got a rating from the ESRB that indicated that Super Bomberman Online R would be potentially coming to PC. The game began life as a Stadia exclusive, but now it’s been confirmed that it will come to a variety of different platforms.

As announced via the official Konami Twitter account, the game will be coming to both PC and consoles. It will be free to play on those platforms with a Premium Pack that will grant you access to 14 additional characters based on popular Konami franchises of the past like Castlevania, Metal Gear Solid and Silent Hill. It will also feature full cross-play between all platforms.

The game is based in part off Super Bomberman R that released in 2017. This game takes a broader multiplayer spin in a 64-player battle royale mode in the style of Tetris 99 as several groups of players play rounds simultaneously. Super Bomberman R Online is available now on Stadia and will release sometime later this year for other platforms.

More fans than ever will be able to dive into the explosive and addictive 64-player battle royale mode! 🤩