The once Stadia exclusive could be coming to other platforms soon. 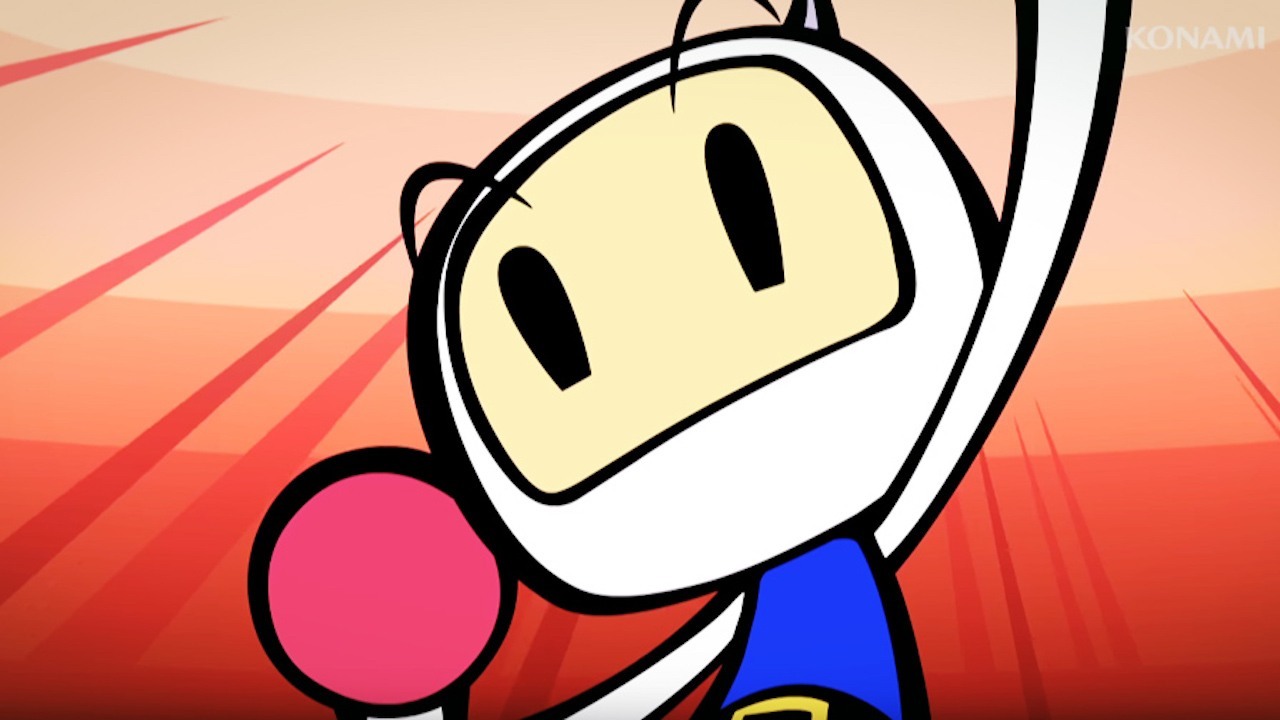 A few years ago saw the unexpected return of the Bomberman series with Super Bomberman R. The game launched alongside Nintendo’s Switch and was largely acclaimed. It got a large heaping of post-launch content, which also pulled from the Konami catalog of IPs. There was also a separate online version of the game released last year on Stadia called Super Bomberman R Online that took the concept in a battle royale direction, and now it could be coming to other platforms.

The game originally launched on Google Stadia in September of 2020, and was eventually made free-to-play on the service. Now the ESRB has rated the game for the PC, indicating it could potentially be coming elsewhere. The original Super Bomberman R eventually ended up on most major, current platforms, so it wouldn’t be a surprise to see that end up being the case here as well. Online saw up to 64 players in online co-op battles.