The listing mentions a price of $60. 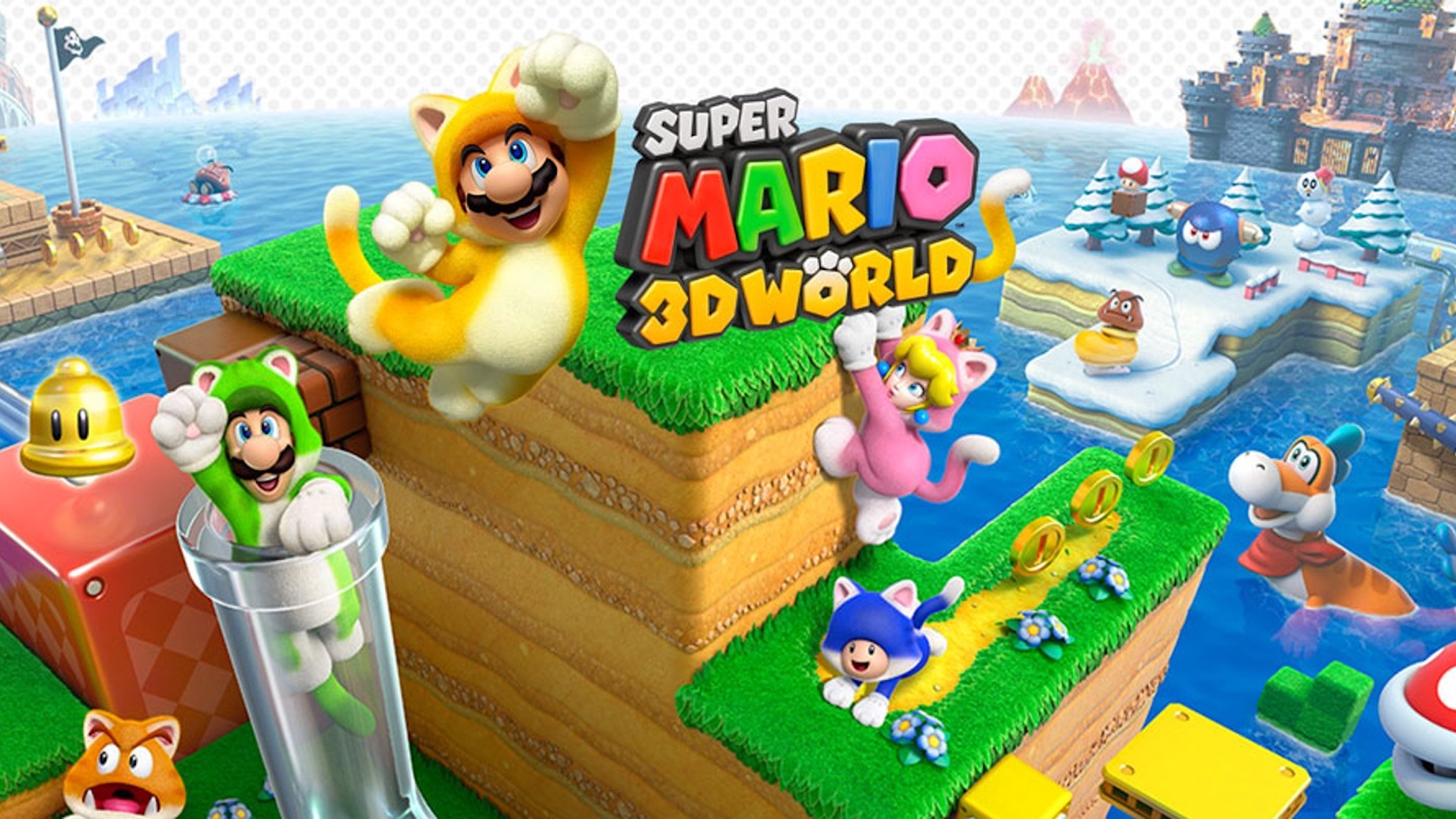 Super Mario 3D World has been one of the most highly requested Switch ports of a Wii U game for basically as long as the Switch has been around, and in recent weeks, with every passing day it’s started looking likelier that it will indeed make its way to Nintendo’s hybrid sooner rather than later.

Most recently, as spotted by Wario64 on Twitter, Best Buy have put up a listing for Super Mario 3D World on the Switch, with a price tag of $60- which is in line with how Nintendo typically prices even its re-releases and remasters.

While it’s best not to put too much stock in leaks from retailer listings, a Switch port of the Wii U platformer has long been in the rumour mill. Just recently, multiple insider leaks claimed that to celebrate Mario’s 35th anniversary, Nintendo would be re-releasing multiple mainline Super Mario titles for the Switch, which will include a Super Mario 3D World Deluxe (as well as a new Paper Mario game).

Either way, stay tuned, and we’ll keep you updated as this developers.

The listing is not activated but there's a listing for Super Mario 3D World for Switch at Best Buy. SKU # is 6352130. It has a price tag of $60 currently.

Take it with a grain of salt but given the Mario rumors from a few weeks ago, it's likely this game is coming pic.twitter.com/VZ3qFx1FZs